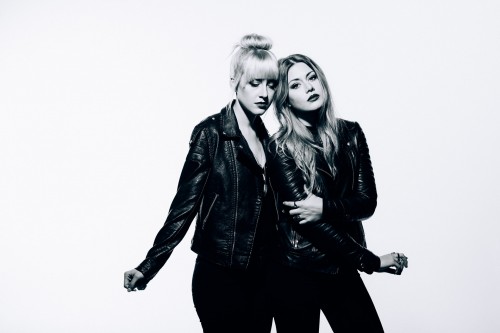 You can see why Costello has come to depend on them so much at these “solo” dates; he even turned over lead vocals on an unreleased new song, “Burn the Paper Down to Ash.” Larkin Poe’s opening set was every bit as impressive – the fact that they still had energy left to join Costello after it, even more so. Atlanta sisters Megan and Rebecca Lovell stormed the stage, making a mandolin and steel guitar howl and holler with a blues-rock fever. They’ve earned themselves the tagline “the little sisters of the Allman Brothers,” and for good reason. END_OF_DOCUMENT_TOKEN_TO_BE_REPLACED