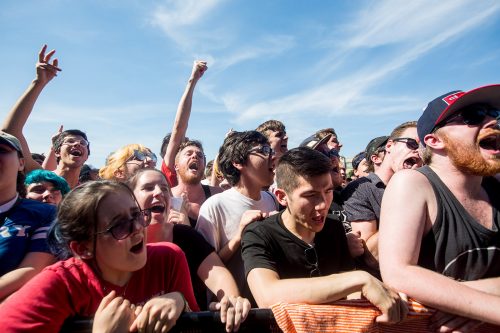 It’s ready to fill the role though, bringing a wide array of artists from across the country to Williamsburg for one weekend. As we did last year, we picked our five favorite discoveries we’ve never written about here before, with a cover from each. END_OF_DOCUMENT_TOKEN_TO_BE_REPLACED