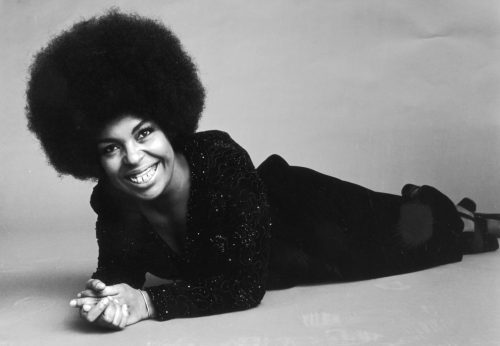 The Fugees’ massive hit “Killing Me Softly” is not an original. It’s actually a cover, of a Roberta Flack hit twenty years prior (we named the Fugees remake the Best Cover of 1996).

But you probably knew that. Pat yourself on the back, then try this bonus question: Did you know Roberta Flack’s hit was a cover too?

The original version was performed and co-written (though she didn’t get credit) by Lori Lieberman, who I interviewed for my recent book on cover songs. She said her experience at a Don McLean concert inspired the song. After he left the stage, she scribbled a poem with many of the lyrics on a cocktail napkin. Professional songwriters Charles Fox (music) and Norman Gimbel (lyrics) then fleshed out her words into a proper song. END_OF_DOCUMENT_TOKEN_TO_BE_REPLACED