Any month with a new cover by Beyoncé is a big month. Admittedly, her piano-crooning “Moon River” like so many others have piano-crooned “Moon River” – and for a Tiffany’s ad no less – is slightly underwhelming. But we’ll take what we can get, and, even if the approach is hardly novel, Beyoncé’s got the pipes to deliver. END_OF_DOCUMENT_TOKEN_TO_BE_REPLACED 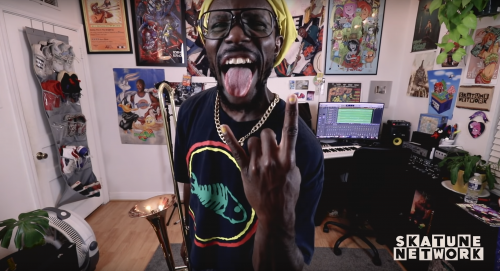 Covers performed by Phoebe Bridgers have received many a recent notice here at Cover Me. The selections run the gamut, from Metallica and McCartney to Wheatus and A Star is Born. It’s a far less common occurrence, though, for us to have as many takes on Phoebe’s own songs performed by others — let alone a pair in such rapid succession, alongside Spacey Jane last week. END_OF_DOCUMENT_TOKEN_TO_BE_REPLACED 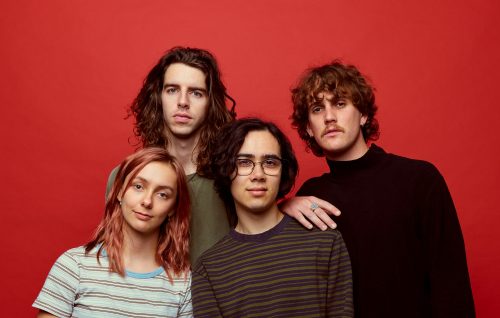 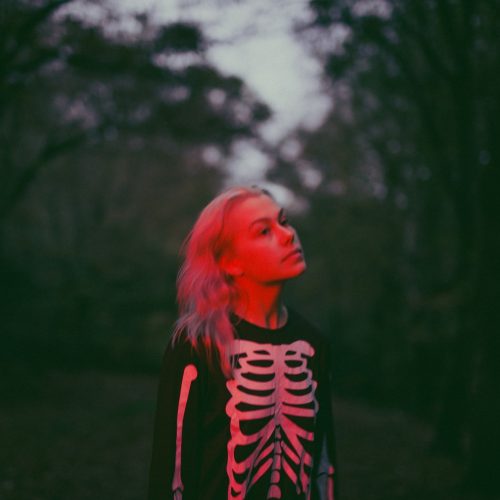 There are just an absolute slew of Metallica (the album) covers appearing these days, as part of the build up to The Blacklist, the forthcoming “Black Album” tribute album. Ten of the tribute’s covers–count ’em, ten–are of the song “Nothing Else Matters.” Arguably the most commercial song Metallica had yet written, it was a marked departure for the band when Hetfield wrote it. (Apparently he didn’t initially write it to record with Metallica.) It’s since become Metallica’s best-selling song, and it’s perhaps most accessible to softer treatments of any song in their catalogue.

There’s long been a bit of a baroque feel to the softest parts Metallica’s music. As early as Ride the Lightning, the band introduced acoustic guitars that had a baroque feel. So it shouldn’t be that much of a surprise when Phoebe Bridgers‘ new cover of “Nothing Else Matters” opens with piano (backed by something like a plucked cello?) that could almost recall baroque music.

The song is basically the same tempo, but is considerably softer. It builds slowly and softly with additional strings entering and some double-tracked vocals on the refrain. At around three minutes, electronic percussion comes in to give the song a little more heft. But even with the limited percussion, the vibe is still soft and somber.

Perhaps it’s a bit obvious, as going softer than the original is the easy route. But it’s an extremely pretty version, and Bridgers shows a lot of restraint with the arrangement. Check it out below:

Vermonter Dave Richardson digs deep into folk-rock history on his new album Palms to Pines, covering the title track of Lal & Mike Waterson’s 1972 album Bright Phoebus. Deeply obscure at the time – only 1,000 copies were initially pressed – it became known as “folk music’s Sgt. Pepper” among the very, very few people who actually heard it. The record has seen a recent resurgence with champions like Arcade Fire and Jarvis Cocker leading to a 2017 re-release on überhip Domino Records. Richardson makes it sound like a classic all along. END_OF_DOCUMENT_TOKEN_TO_BE_REPLACED