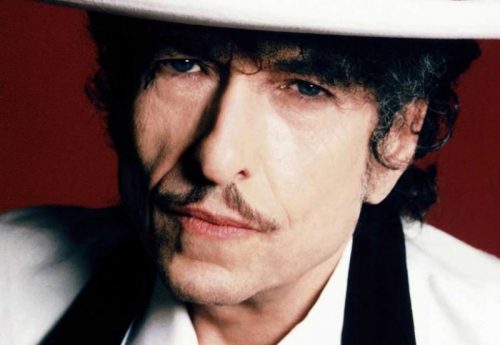 Today concludes our weeklong series celebrating the weirdos who skip over “Mr. Tambourine Man” and “Make You Feel My Love” to cover the strangest, oddest, most obscure songs in the vast Bob Dylan catalog.

We’re cramming a couple decades into this finale, for a simple reason. If you’ve been following along, you know the primary criteria for inclusion has been that the song hasn’t been released on an album. Well, recent years simply don’t have that many non-album tracks. And some of the best – “Huck’s Tune,” “Tell Ol’ Bill,” etc – haven’t ever been covered well. So we’re loosening the restrictions a little bit today, mixing covers of some recent-album deep cuts in with the usual oddities and outtakes. END_OF_DOCUMENT_TOKEN_TO_BE_REPLACED 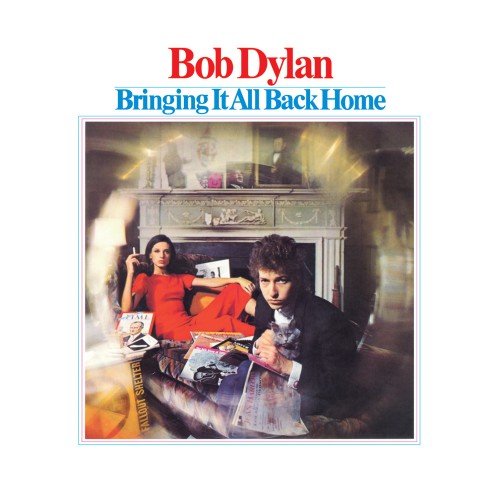 To celebrate this landmark album’s 52nd birthday, we’re giving it the full-album treatment. Our recent tributes to Dylan albums have covered underrated works like 1978’s Street Legal and 1985’s Empire Burlesque, but today we return to the classics. Such classics, in fact, that in addition to our main cover picks we list some honorable-mention bonus covers for each song. END_OF_DOCUMENT_TOKEN_TO_BE_REPLACED 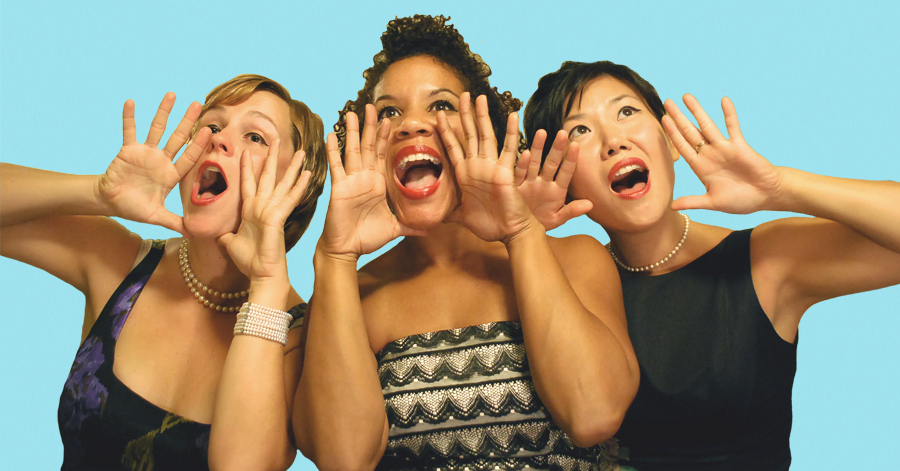 I have no hard data to back this up, but I suspect that EPs play a larger role in the world of cover songs than they do elsewhere. In the wider world, EPs tend to be an afterthought, a set of rejects or remixes that may or may not be worthwhile. People pay little attention to EPs, and artists act accordingly, saving their real statements for the full-lengths. In our world, though, we see as many EPs as we do proper albums, and they’re every bit as good. An artist may hesitate to put out a “cover album” – still a loaded term in some circles – but in the age of Garageband and Bandcamp, it’s only too easy to record a half dozen covers and toss ‘em out between albums. Therefore, in honor of the EP’s prominence in our world, we present our favorite EPs of 2011 (with an MP3 from each). END_OF_DOCUMENT_TOKEN_TO_BE_REPLACED

So we’re celebrating Dylan’s birthday this week by doing something no one’s ever done before: compiling covers of every single Bob Dylan song. If he released it on a regular studio album, we’ve got it, for a grand total of 279 songs.* Our entire staff has dug deep to find the hidden gems alongside the classics. We’ve got your “Ballad of a Thin Man” and “Tangled Up in Blue,” sure, but we’ve also got your “Cat’s in the Well” and “Po’ Boy.” Heck – we’ve even got the Jesus stuff! END_OF_DOCUMENT_TOKEN_TO_BE_REPLACED

This week’s Bandcamp spotlight takes a somewhat unusual focus: covers of imaginary artists. Three of the featured songs come from unusual origins, to say the least. One is a song by a cartoon band, one is a song performed by a creepy character in a whacko movie, and one is the text of an online comic strip put to music. Yeah, some strange stuff. Bookending this bizarre trifecta, the other two featured covers spotlight two new free tribute EPs.

For the first time, though, we’re actually bringing you ten Bandcamp covers. Focusing our main selection on the oddball left a lot of terrific, more traditional covers by the wayside. In a week with an unusually large number of quality releases, we just didn’t have the heart to leave them behind, so find bonus covers of Huey Lewis and the News, the Fauves, Bing Crosby, Johnny Cash, and the Ronettes below the main set. END_OF_DOCUMENT_TOKEN_TO_BE_REPLACED