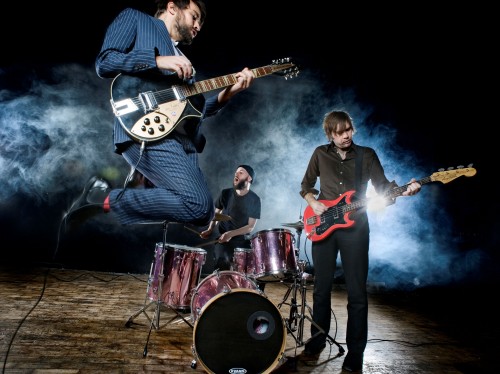 It would be hard to mention Otis Redding’s “Try a Little Tenderness” without noting its prominent resurgence in the past few months. Thank Kanye West and Jay-Z, who prominently featured a chopped-and-screwed sample in Watch the Throne single “Otis.” If that reimagining was a little too off-kilter for you, perhaps you’ll enjoy Peter Bjorn and John’s new cover, recorded as the second-to-last song for A.V. Undercover. END_OF_DOCUMENT_TOKEN_TO_BE_REPLACED 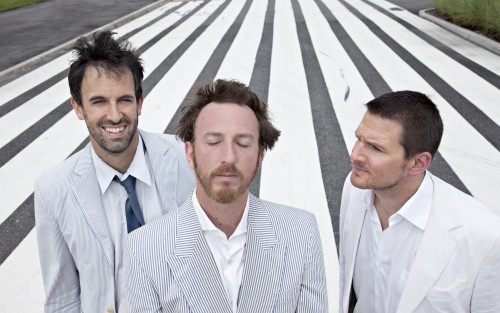 Peter, Bjorn and John’s 2006 hit “Young Folks” is one of the catchiest indie songs of the past five years. The whistle-happy story of girl meets boy seems like it’s appeared in every commercial, movie trailer, college student’s mix tape and grocery store playlist since it was first featured on the Swedish band’s breakthrough album Writer’s Block. It’s also been covered from everyone from British pop band The Kooks to British soft rock singer James Blunt. END_OF_DOCUMENT_TOKEN_TO_BE_REPLACED 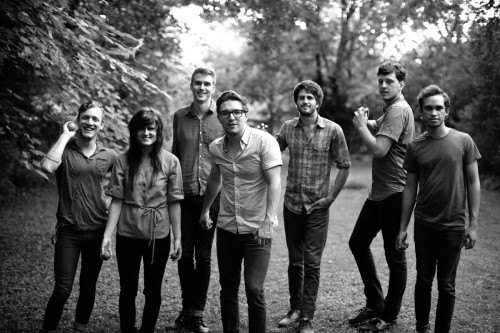 While Nashville’s Kopecky Family Band are on a break from touring they’ve been uploading some home video-style clips to YouTube of their lead singers performing some covers. Dubbed the “Pool Sessions,” these include two recent recordings of singers Kelsey and Gabe Kopecky performing The Temptations‘ classic “My Girl” and Peter, Bjorn and John‘s neo-classic “Young Folks.” END_OF_DOCUMENT_TOKEN_TO_BE_REPLACED 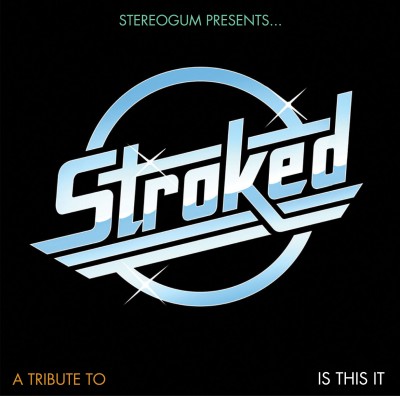 July is becoming a big month for free anniversary full-album tributes. Last week SPIN gave us their tribute to Nirvana, and today Stereogum surprises us with Stroked, a collection of covers from the Strokes’ game-changing debut Is This It. Eleven indie icons and upstarts cover every song on the album, just as they did with Radiohead’s OK Computer. END_OF_DOCUMENT_TOKEN_TO_BE_REPLACED 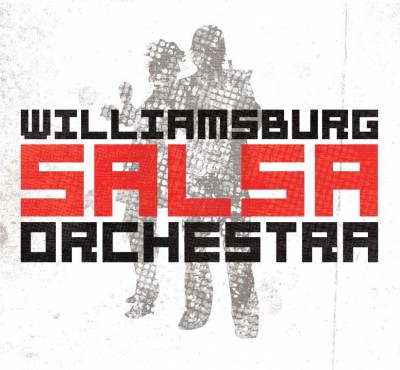 It’s apparent from the get-go that the WSO is a talented group of salsa musicians. Bandleader Gianni Mano leads the ensemble through the album’s ten peppy tracks with precision and energy. However, the combination of salsa and indie is rather hit or miss, with the up-tempo excitement of the orchestra sometimes overshadowing the content of the song being covered. Blaring horns, timbales, and bongos make for a fun cover of an upbeat track like Peter Bjorn and John‘s “Young Folks,” but can feel overwhelming in quieter moments. Similarly, Solange Prat’s vocals have a very polished, almost Broadway quality that meshes well with the salsa backing but lacks the emotional subtlety needed to get the most out of softer tracks or lyrics originally voiced by less traditional singers. END_OF_DOCUMENT_TOKEN_TO_BE_REPLACED 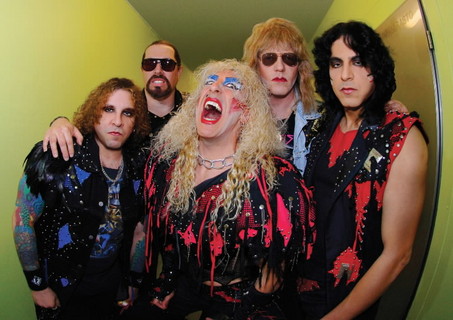 Mark your calendar for March 29th. SIN-atra, the heavy metal tribute to Frank Sinatra, hits stores on that date. The album features members of Anthrax, Deep Purple, Warrant, Cheap Trick and others covering their favorite Sinatra tunes. For those who are having difficulty imagining this sound, check out Dee Snider’s take on “It Was a Very Good Year” below. As if that combination wasn’t strange enough, it works in some of Led Zeppelin‘s “Kashmir.” The song translates to metal shockingly well, although Ol’ Blue Eyes may have begged to differ if he was still around. END_OF_DOCUMENT_TOKEN_TO_BE_REPLACED