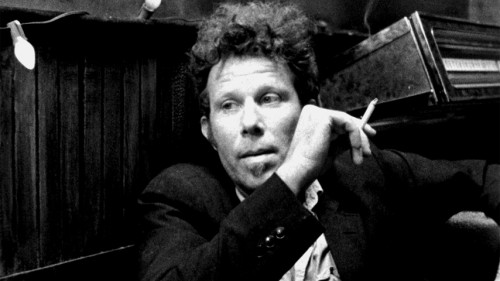 Indeed it was. Tom Waits had fallen in sha-la-la-la-love with Kathleen Brennan (born in Johnsburg, IL; raised in Morristown, NJ), and he wanted the world to know. “Jersey Girl” marked the moment Waits climbed out of the gutter to be with the one he loved. He sings of crossing the river to the Jersey side; it could be the Hudson River, but it could also be the river Styx, with Waits leaving the underworld behind to rejoin the carnival of Planet Earth. All for the love of a woman. What could be more romantic? END_OF_DOCUMENT_TOKEN_TO_BE_REPLACED