Well, Georgia went blue, against the odds and expectations, and with the release of Georgia Blue, three organizations are the better off for it, with all the album’s proceeds going toward Black Voters Matter, Georgia Stand-Up and Fair Fight.
END_OF_DOCUMENT_TOKEN_TO_BE_REPLACED

August 16 has long been a day of infamy in the history of American popular music. It started in 1977 when Elvis Presley, the King of Rock n’ Roll, passed away. Forty-one years later, another member of rock royalty also died: Aretha Franklin, the Queen of Soul. Though she was older and her death less of a shock to the cultural landscape, I still remember the exact moment when I heard the news. I was with my family driving home from Sesame Place in Pennsylvania listening to the Beatles channel on SiriusXM. The DJ interrupted to tell us the sad news and in Franklin’s honor played her version of “Let It Be.” END_OF_DOCUMENT_TOKEN_TO_BE_REPLACED

Today’s question, courtesy of Cover Me staffer Mike Misch: What’s a favorite song you learned about on Cover Me?
END_OF_DOCUMENT_TOKEN_TO_BE_REPLACED 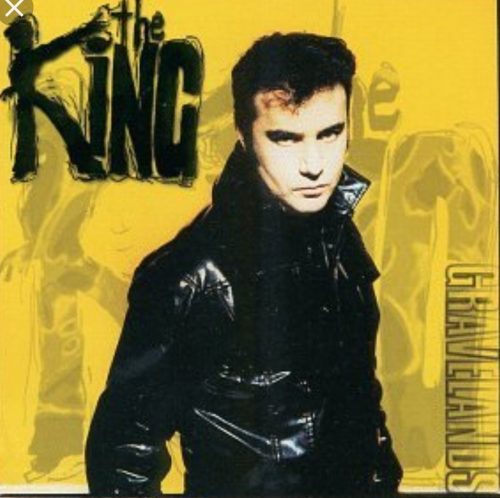 Now, Elvis impersonators are two a penny in any country you choose to tread, so Jim, whose voice is as close to his source as any I am familiar with, needed a trick to be a step ahead, and the one he chose was a doozy. He picked out songs that Elvis should have covered, and, further to that, songs by or featuring artists similarly deceased. You know the idea, the concept of the celestial band “up there,” featuring the best of the dead, playing together and having a blast. (Sorry, that’s not best of the Dead, capital D, but I am sure Jerry would be a shoo-in for any such band, if not the myriad keyboards men in his old band.)
END_OF_DOCUMENT_TOKEN_TO_BE_REPLACED 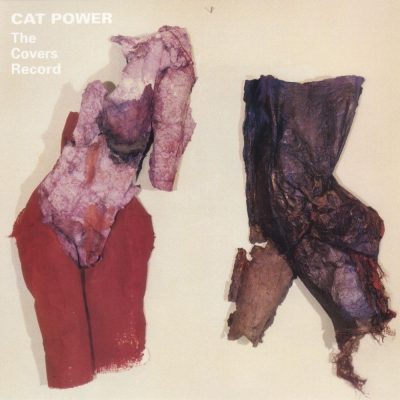 But it is back to 2000 we first go, to The Covers Record. Allegedly a disappointment to her record company, who had appreciated this was an artiste worth their investment, but even with lackluster promotion it became a slow burning triumph. Praise and plaudits accumulated over the years, not least as box set dramas required ever more diverse musical accompaniments.
END_OF_DOCUMENT_TOKEN_TO_BE_REPLACED