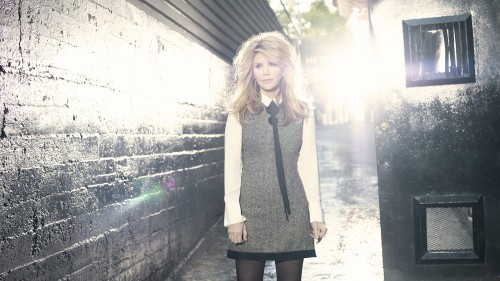 Krauss digs deep for the songs she covers. “River in the Rain” hails from from Miller’s 1980s Broadway musical about Huckleberry Finn (the performance at the 1985 Tony Awards is worth watching). “Losing You” is one of two songs she covers by Lee (along with “All Alone Am I”), with whom she’s dueted in the past. The title track, most famous from bluegrass pioneers the Osborne Brothers, is perhaps the most obvious pick for Krauss, but she de-twangifies it significantly into a tender country-pop ballad. END_OF_DOCUMENT_TOKEN_TO_BE_REPLACED