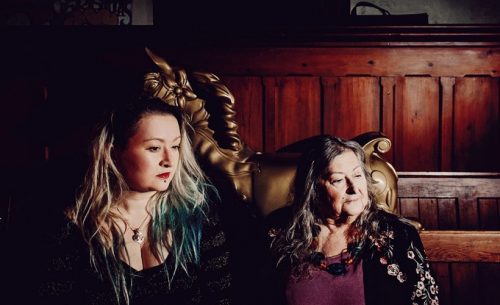 Whether the famed British comedy troupe was singing about cross-dressing lumberjacks, the religious significance of ejaculation or a knight fleeing from battle, Monty Python‘s music makes you just want to sway and sing along even all these years later. A perfect example is “Galaxy Song,” the Python’s infinitely catchy ode to the joys of space. Written by Eric Idle and John Du Prez and introduced to the world 1983’s The Meaning of Life, “Galaxy Song” explores both the metaphysics and astrophysics of humanity’s place among the stars: END_OF_DOCUMENT_TOKEN_TO_BE_REPLACED 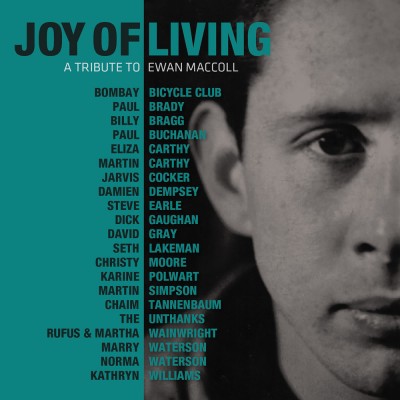 Born James Miller in Manchester, his life was a series of reinventions, as he became a communist rabble-rouser in his teens, then a George Bernard Shaw-admired  playwright and, in his mid-30’s, self-acclaimed champion of a fiercely curated folk idiom, wherein such modern anachronisms as make-up for women (and possibly women in general) were decried and denied, while Dylan, Paul Simon, and others of those young acolytes were freely liberating the repertoire into their own.
END_OF_DOCUMENT_TOKEN_TO_BE_REPLACED