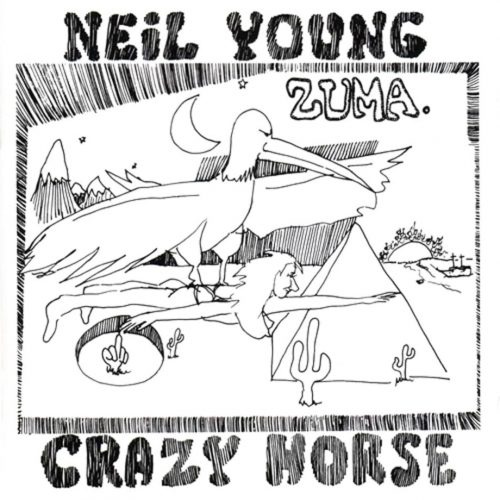 I would assert that this made the difference, catapulting Young ahead his onetime partner. Manassas may have had all the classy talent, but the Horse had pure, um, horsepower. Never again would Stills equal his rival, no matter how long he may run. Young didn’t even need the Horse to maintain his pole position, but, give or take the International Harvesters or Promise of the Real, Booker T’s MGs even, it seems only with these guys does Neil really fly. Unless, paradoxically, he is entirely alone.
END_OF_DOCUMENT_TOKEN_TO_BE_REPLACED

END_OF_DOCUMENT_TOKEN_TO_BE_REPLACED 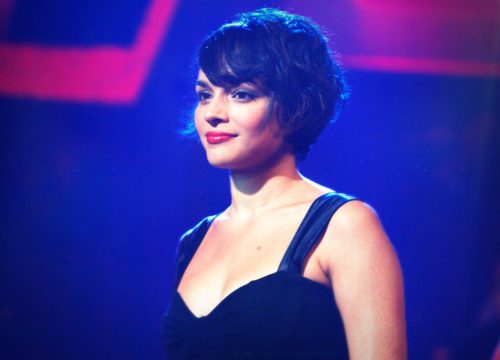 Norah Jones is only just beginning her fifth decade on the planet, but for two of those decades she’s been restlessly touring and recording at the most elevated level. And she’s been collaborating, cross-pollinating, all that time. The long list of luminaries that she’s worked with, in so many musical genres and contexts, is all the evidence you need of her unique talent. END_OF_DOCUMENT_TOKEN_TO_BE_REPLACED 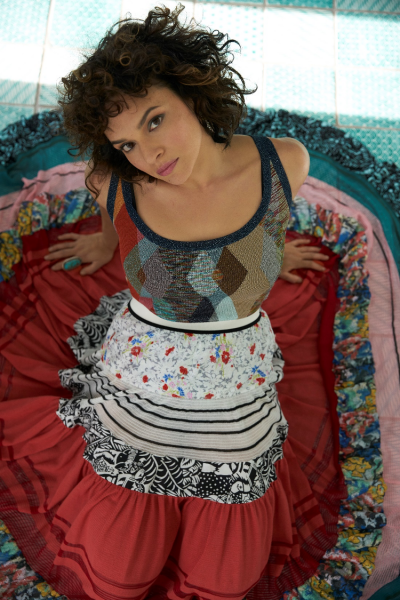 Ah “Patience”. Duff gently counts us in, thereby triggering the most tolerable and endearing bit of whistling in the history of rock, courtesy of Axl Rose. Yes, if there is one Guns N’ Roses song can help provide a salve during tough times, slow things down if your brain is racing and set you to imagining you are sitting in a hotel with your pet snake watching Axl undulate during better times, it’s “Patience”. While the video is a total timepiece that verges on self-parody (yet remains completely, utterly awesome) it never overshadows the innate sweetness of the acoustic ballad from 1988’s eternal and infamous G N’ R Lies EP. END_OF_DOCUMENT_TOKEN_TO_BE_REPLACED 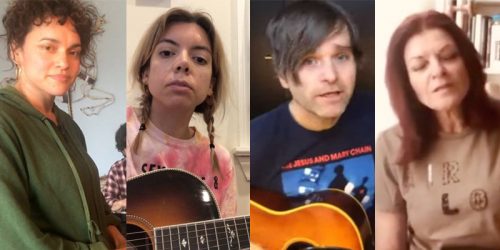 Unfortunately, many live stream platforms don’t archive the content, so if you miss it live, it’s gone (another reason to watch these streams!). But plenty of great covers have remained online. Check ’em out below, and let us know in the comments what others we shouldn’t miss. END_OF_DOCUMENT_TOKEN_TO_BE_REPLACED 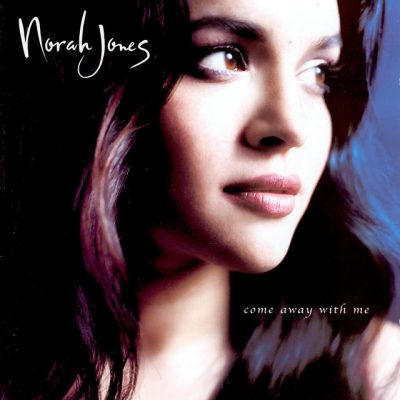 Norah Jones’s musical rise was swift after the release of her debut album, Come Away With Me. The album won two Grammys, one for Album of the Year and one for Best Pop Vocal Album. Jones was nominated for eight Grammys in 2003 and won five, tying Alicia Keys and Lauryn Hill for the most awards received by a female artist in one year. Since its release and its Diamond certification, Come Away With Me has sold over 20 million copies, surpassing Carole King’s Tapestry, Britney Spears’ … Baby One More Time, and Eminem’s The Marshall Mathers LP, among others.

As Valentine’s Day swiftly approaches, you might want to revisit this album. Its songs have permeated rom-coms, most notably Love, Actually, where Jones’s sultry voice provides the subtle soundtrack to (no spoilers) a turning point for Laura Linney’s character. The acoustic pop album has heavy jazz and blues influences, making it the perfect backdrop for a rainy afternoon or a laid-back dinner party.

Beyond hits like “Come Away With Me,” the album also features covers of Hoagy Carmichael’s “The Nearness of You” (covered by other greats like Ella Fitzgerald and Louis Armstrong) and Hank Williams’s “Cold, Cold Heart.” But did you know that the album’s first single, “Don’t Know Why,” is a cover as well? Jones’s guitarist, Jesse Harris, wrote “Don’t Know Why” and recorded it three years earlier on his album Jesse Harris & The Ferdinandos.