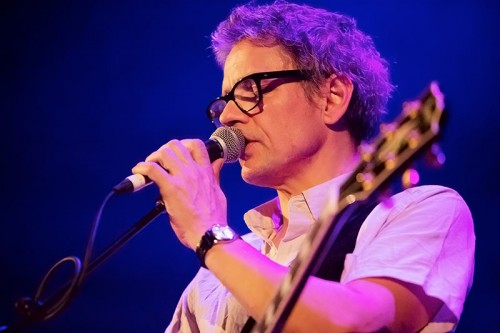 “Ceremony” is known in most music fans knowledge as the song that bridged Joy Division’s transition to New Order following the death of the former’s frontman. As one of the last songs Ian Curtis wrote, there are recordings of Joy Division performing it but there is sadly not a fully realised studio version out there. END_OF_DOCUMENT_TOKEN_TO_BE_REPLACED 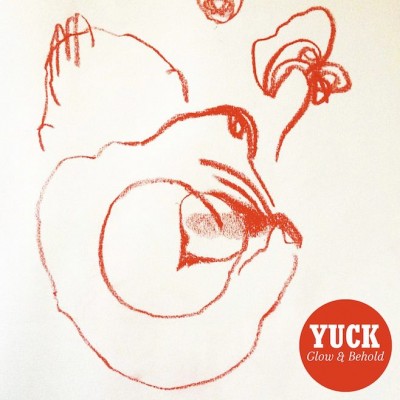 When Yuck entered the scene in 2011 with their self-titled debut album, Sonic Youth comparisons abounded thanks to the heavy guitar distortion abundant in their well crafted, catchy tunes. The band has recently gone through some turmoil due to the departure of frontman Daniel Blumberg, but that hasn’t stopped the rest of the band from forging forward. END_OF_DOCUMENT_TOKEN_TO_BE_REPLACED 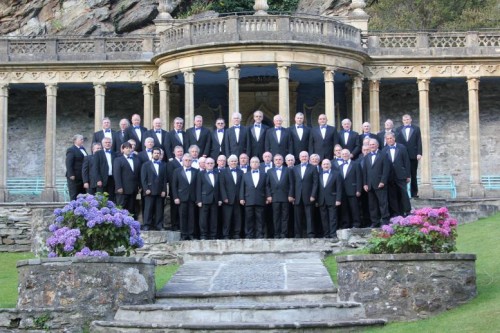 Billed as “a festival unlike any other in a place like no other”,  Festival No.6  is set in the magical village of Portmeirion, in North Wales, UK. The location is a stunning backdrop featuring venues like the historic town hall and Bristol colonnade. You can even stay in a castle or in the village over the three days of music. Headliners feature New Order, Spiritualized and Primal Scream. END_OF_DOCUMENT_TOKEN_TO_BE_REPLACED 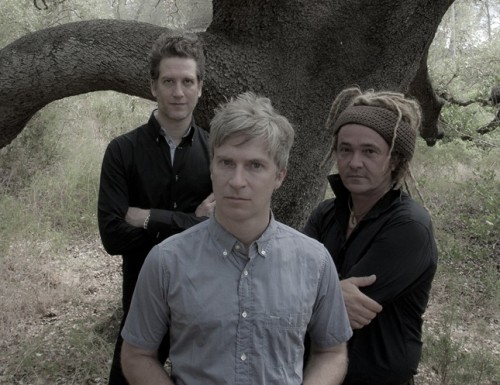 Nada Surf fans may already be familiar with the bands’ tendency to cover songs. In 2010 they released a covers-only album titled If I Had a Hi-Fi, which aside from being an impressive palindrome, paid tribute to its influences. They covered material by Depeche Mode, Kate Bush, Spoon, among others, managing to acknowledge the original artists while maintaining their own style. For A.V. Undercover, Nada Surf performed New Order’s “Bizarre Love Triangle,” and while there’s no suggestion that New Order are an influence, Nada Surf certainly played the popular song with a sense of reverence. END_OF_DOCUMENT_TOKEN_TO_BE_REPLACED 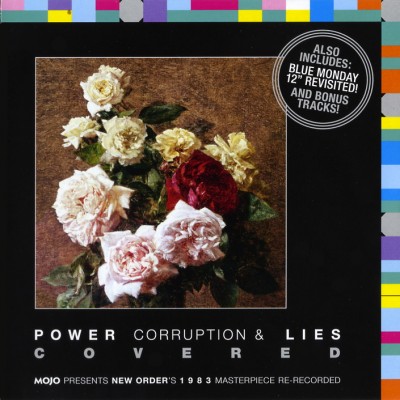 Earlier this month, we posted Destroyer covering New Order on a new MOJO magazine tribute album. It included 30-second snippets from a dozen other New Order covers. Now you can hear some of those other covers in full, from the likes of Fujiya & Miyagi, the Golden Filter, Errors, S.C.U.M., and Zombie Zombie. END_OF_DOCUMENT_TOKEN_TO_BE_REPLACED 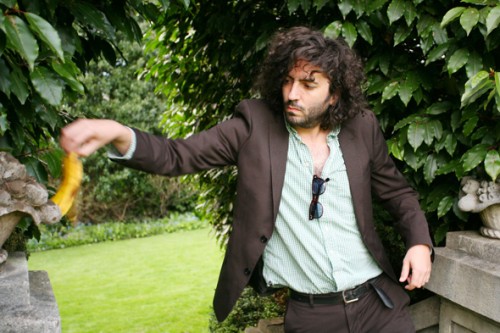 New Order’s 1983 seminal album Power, Corruption & Lies has been re-imagined by thirteen separate artists, as featured in the newest issue of Mojo. Included in the list is Destroyer, covering “Leave Me Alone.” The track is available now, along with snippets from others by the likes of Fujiya & Miyagi, the Golden Filter, and Errors. END_OF_DOCUMENT_TOKEN_TO_BE_REPLACED