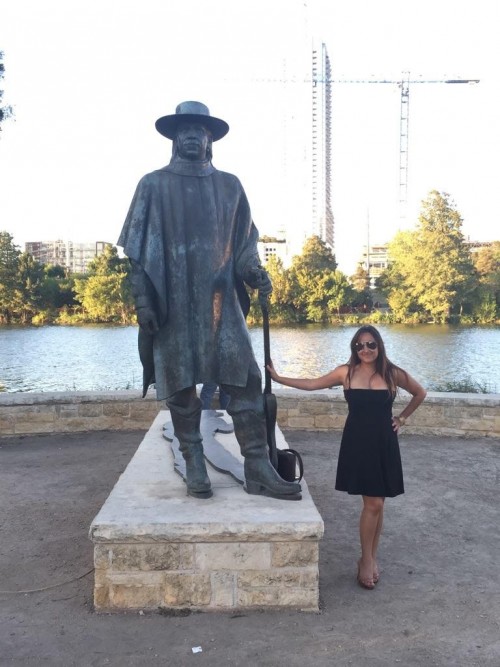 Jaime Joshi lives in South Florida amidst geckos, 24-hour Cuban coffee and soup-like humidity. She has been writing for Cover Me since 2013; of all her pieces, she is particularly proud of her pieces on Bruce Springsteen and Madonna. (She’s the one on the right.)
END_OF_DOCUMENT_TOKEN_TO_BE_REPLACED 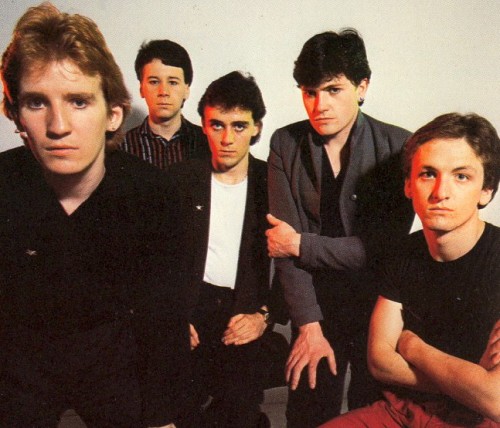 It’s hard to think about The Breakfast Club – perhaps the best thing to come out of the ’80s after parachute pants – without recalling one of Simple Minds’ biggest hits: “Don’t You (Forget About Me).” Who can forget the cult classic’s memorable closing scene, Judd Nelson’s triumphant fist-pump into the air? Although Simple Minds had already released a few popular tracks overseas, it wasn’t until 1985, when “Don’t You” appeared in The Breakfast Club, that the Scottish New Wave pop rock band finally entered America’s consciousness. END_OF_DOCUMENT_TOKEN_TO_BE_REPLACED