Misfits go mariachi! Adam Green, best known as one half of the Moldy Peaches, plays “All Hell Breaks Loose” like it was “Ring of Fire.” He writes: “In The Misfits and in his glorious solo work, Danzig bridged punk and metal with the blue-eyed soul music of the mid-1960’s like The Righteous Brothers and The Walker Brothers. I’d had an idea for a while to do a Scott Walker / John Franz style production at punk speeds, and the Misfits song ‘All Hell Breaks Loose’ seemed like the perfect vessel for the experiment.” END_OF_DOCUMENT_TOKEN_TO_BE_REPLACED

Cover Me has never posted a Wiz Khalifa cover before. Nothing against the guy – we’ve just never heard a cover we particularly liked. Well, this week we uncovered two. When it rains, it pours. Or, to use a more appropriate metaphor when discussing Mr. Rolling Papers, when there are no stems…you get the idea. Check out those two below, along with one drastically rearranged standard, one ambient new-wave-revival roar, and a folksy Bee Gees cover that will knock your boots off. END_OF_DOCUMENT_TOKEN_TO_BE_REPLACED 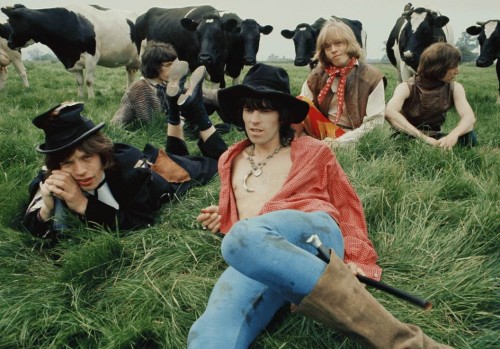 For four decades the acoustic original remained hidden until this past Friday, April 1st. Silky Bill’s great-grandson Neil Nathan, a longtime Cover Me favorite, just unearthed the shocking evidence. The Rolling Stones may have a lawsuit on their hands, as detailed in the following totally-sincere press release. Then, after you finish reading, check out the “original,” Robert Johnson-esque “Honky Tonk Woman.” END_OF_DOCUMENT_TOKEN_TO_BE_REPLACED