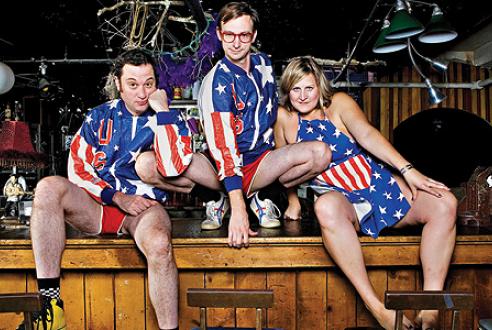 Over the last year we’ve continued to keep you updated on the craziness and creativity that is Our Hit Parade. The live top-ten countdown show is a cabaret created by Tony nominee and Obie winner Kenny Mellman (Kiki & Herb), Bridget Everett, Neal Medlyn, producer and MTV cameraman Brendan Kennedy, and writers Ada Calhoun and Peter Schjeldahl. It is inspired by the musical sketch series Your Hit Parade that ran on radio and then television from 1935 to 1959. On that show, cast members performed the week’s most popular songs as comically literal skits. Today the show is performed as cabaret with a rotating cast of guest musicians in New York City. END_OF_DOCUMENT_TOKEN_TO_BE_REPLACED 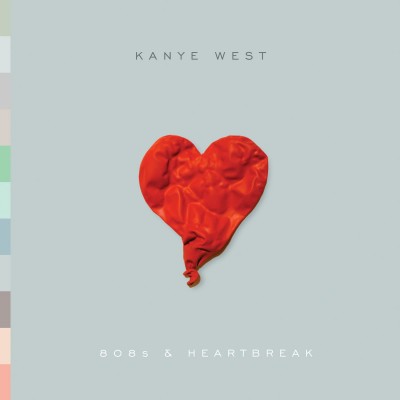 One fact has remained consistent, though, and that is that this album lends itself to covers better than any other Kanye album. The reason is clear – covering a pop song is much easier than covering a hip-hop song. The preponderance of “Love Lockdown”s alone could keep a cover blog going for weeks. Below, then, we present covers of every song off 808s and Heartbreak. No other Kanye West album would be remotely feasible – where the “New Workout Plan” covers at? – but this one proved a cinch. Auto-Tune not included. END_OF_DOCUMENT_TOKEN_TO_BE_REPLACED 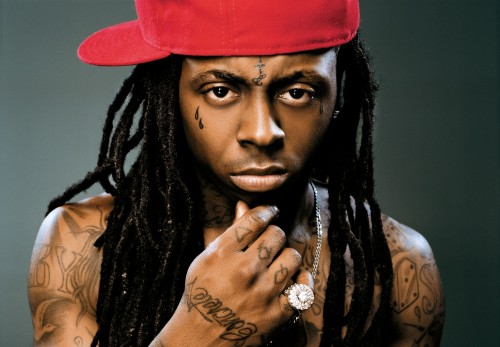 To welcome him home, we present five of our favorite Lil Wayne covers. We have to get this old stuff out of the way now, since by day’s end he’ll likely have dropped two more mixtapes. Apparently he demanded a plane with a studio so he could lay down some tracks on his flight home. Welcome back, Weezy! END_OF_DOCUMENT_TOKEN_TO_BE_REPLACED