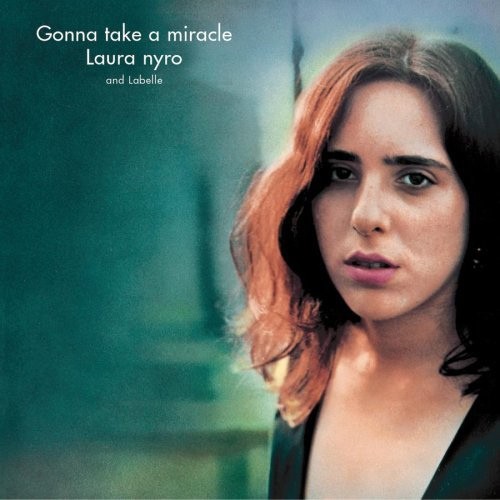 For a musician like Laura Nyro, herself always open and contemplative within her own songs, the approach transcended the internal here and now in favor of a more accurately autobiographical look at how she ended up where she did by the time of 1971’s Gonna Take A Miracle. Rather than digging deeper into herself in an attempt to find a wealth spring of inspiration, she returned to her original inspirations as though they were a palate cleanser designed to erase the memories of the preceding years’ social unrest. By returning to her roots and the music that inspired her in the first place – her “favorite teenage heartbeat music,” she called it – Nyro sought to find her center, looking backwards for answers contained within what was beginning to be (incorrectly) perceived as a simpler time.
END_OF_DOCUMENT_TOKEN_TO_BE_REPLACED