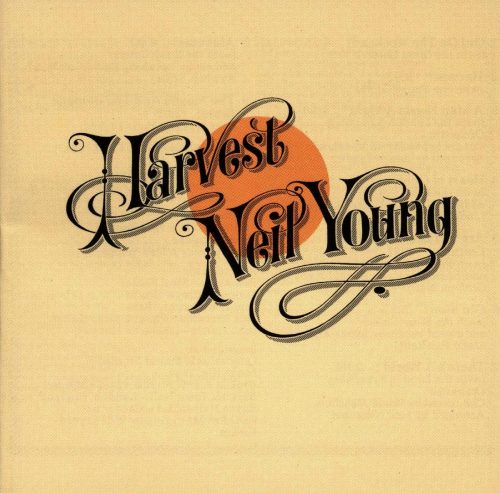 A year shy of its half century, how, then, has Harvest fared? How well have the songs lasted? How do they fit into the differing tastes of this century? These more recent interpretations help reveal the answer: better than expected. The original Harvest is an album I listen to for a wallow in nostalgia; these ten covers stand on wholly different ground.
END_OF_DOCUMENT_TOKEN_TO_BE_REPLACED