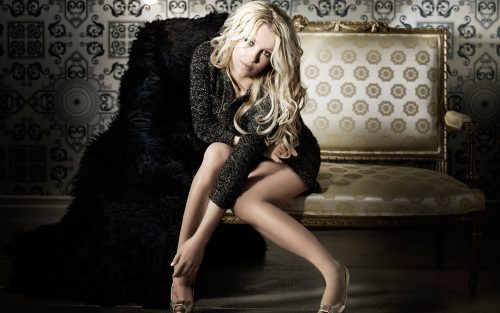 This fourth installment of “Covering the Hits” marks a first: the first time one of these was a hit during Cover Me’s lifetime. Britney Spears’ “Hold It Against Me” topped the charts in 2011, well within this blog’s ten-year history. In fact, we wrote a feature on the song when it first came out. This is hardly a cut we’re dusting off from the archives of music history. END_OF_DOCUMENT_TOKEN_TO_BE_REPLACED 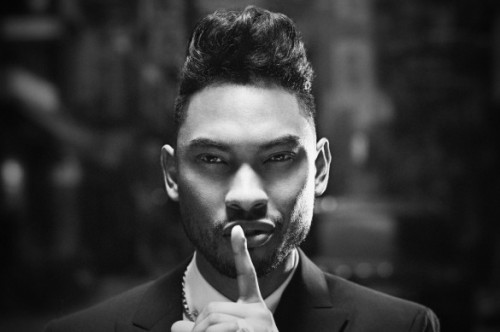 In celebration of the 40th anniversary of Elton John‘s Goodbye Yellow Brick Road, a deluxe reissue of the 1973 album is being released, complete with a tribute album of various artists covering the album. Some artists you would expect to cover Elton John, such as Fall Out Boy and Ed Sheeran. Coming completely out of nowhere is Miguel featuring Wale with a mesmerizing interpretation of “Bennie & The Jets.” END_OF_DOCUMENT_TOKEN_TO_BE_REPLACED