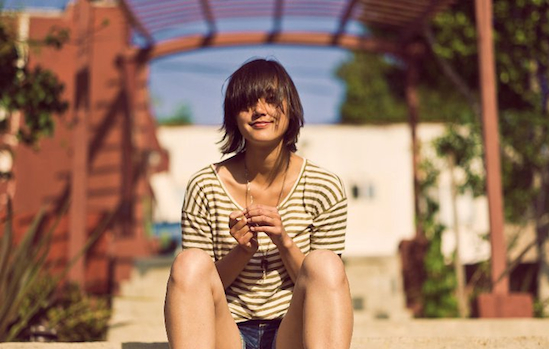 The Voice may end up being Frampton’s big break, but she’s been a star of the internet music scene for years in the acoustic-duo-turned-full-band she started with her sister, Meg. Fittingly, they go by Meg & Dia. Recently, though, Dia has been blowing up the band’s YouTube channel with her own solo covers and we’re all lucky for it. END_OF_DOCUMENT_TOKEN_TO_BE_REPLACED 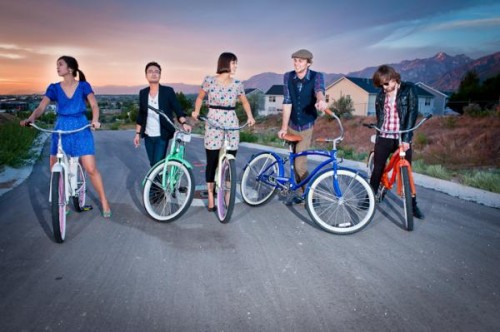 Utah indie duo Meg & Dia YouTube-d a down-home cover of the song. It features the three band members not named Meg or Dia on guitar, clapping, and basketball-bouncing (which, believe it or not, does add to the song). The description says, “We decided to give you a preview of the remix,” which may indicate that there’s a studio version coming. Or not. This is enough for now. END_OF_DOCUMENT_TOKEN_TO_BE_REPLACED