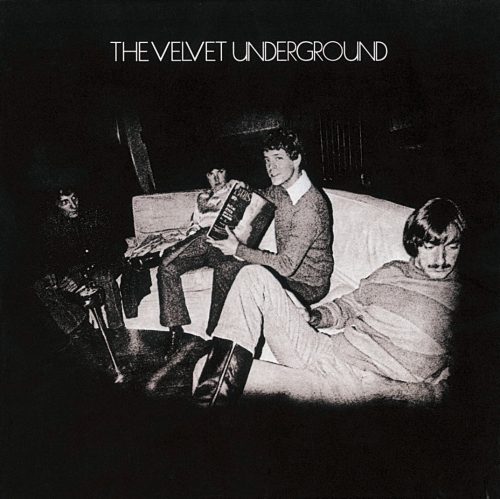 But it’s their third album we’re going to look at today. A complete one-eighty from White Light / White Heat, the album that preceded it, The Velvet Underground saw Lou Reed embracing his inner balladeer, writing and playing slower and so much sweeter. With Doug Yule replacing the singular John Cale, and with Sterling Morrison and Maureen Tucker both as simpatico with bucolic Lou as brusque Lou, the band was more united than ever, and just as powerful in a whole new way. (Quick aside: Happy birthday to Maureen Tucker, who turns 77 today, and a moment of silence for Sterling Morrison, who was born one August 29 and died one August 30.)
END_OF_DOCUMENT_TOKEN_TO_BE_REPLACED