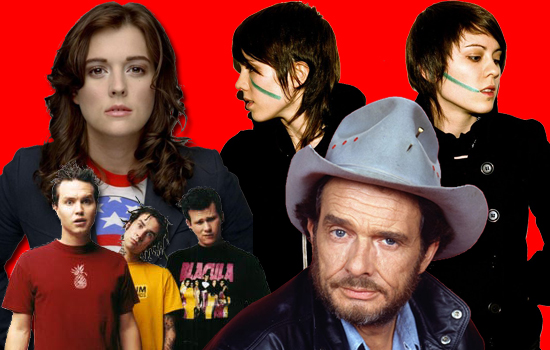 Yesterday’s winners: Bob Dylan, “Something” and Spiers & Boden, “Run for Your Life”

Listen to each pairing below, then vote for your favorite. For added sway, try to convince others to vote your way in the comments. Voting closes in 24 hours. END_OF_DOCUMENT_TOKEN_TO_BE_REPLACED