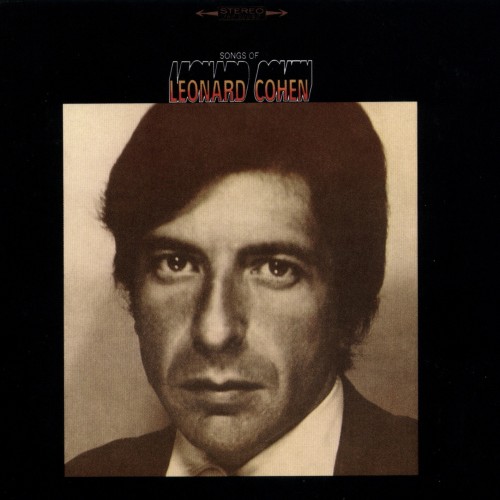 That album is, of course, John Wesley Harding by Bob Dylan. Funnily enough, you can describe Songs of Leonard Cohen exactly the same way, right down to the day it was released. END_OF_DOCUMENT_TOKEN_TO_BE_REPLACED