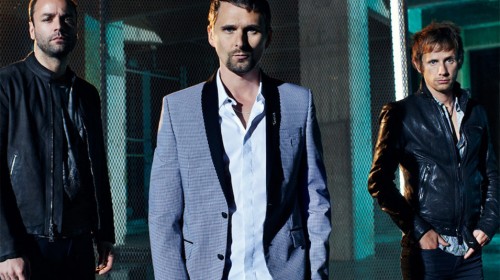 The beautiful synth pop from the band CHVRCHES often plays on the disconnect between singer Lauren Mayberry’s sweet vocals and heavy, almost industrial, backing tracks. It’s not the most obvious cover material for Muse, a band spawned out of the mid-’90s alt rock movement, but Muse recently played a cover of CHVRCHES’ “Lies” for the BBC Live Lounge. END_OF_DOCUMENT_TOKEN_TO_BE_REPLACED 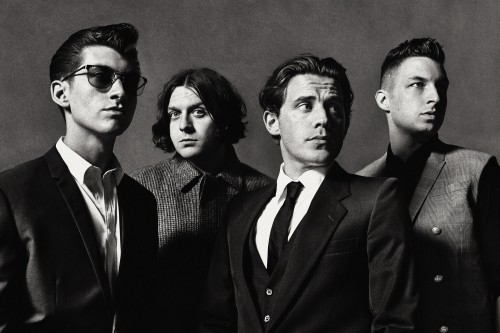 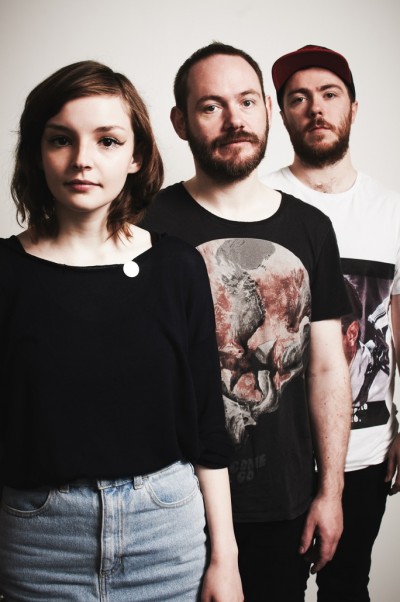 In terms of female vocal-led groups that are breaking new ground and making a name for themselves, Haim and CHVRCHES have both had quite a year, which is why the idea of one of these bands covering the other doesn’t seem like a huge stretch. Both ooze indie pop goodness, both have released music to critical and popular acclaim and both have their debut albums coming out this September. So if there is one band that would come to mind to cover Haim’s “Falling,” CHVRCHES would probably be it. END_OF_DOCUMENT_TOKEN_TO_BE_REPLACED 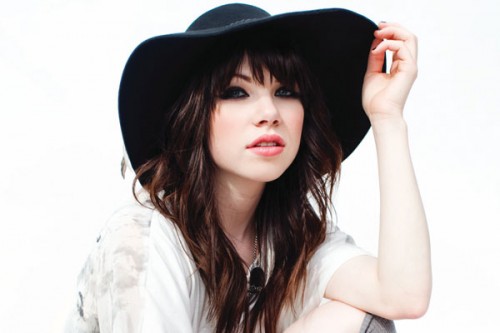 We first rounded up a batch of “Call Me Maybe”s back in the spring, and – surprise surprise – there have been one or two more since (shoutout Obama). We’ve whittled down the best recent additions, the ones worth overcoming your aural exhaustion from summer’s leading earworm to give these a go. END_OF_DOCUMENT_TOKEN_TO_BE_REPLACED 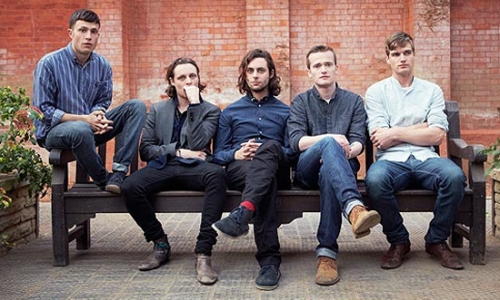 Frequent Triple J Like a Version visitors The Maccabees returned to the studio this week for another live session. Last time they stopped by the studio, they covered The Black Keys’ “Lonely Boy.” During this visit, they reached a little further into the musical past and performed Neil Diamond‘s oft-covered track “Girl, You’ll Be a Woman Soon.” END_OF_DOCUMENT_TOKEN_TO_BE_REPLACED 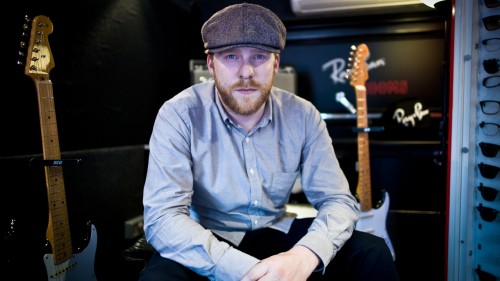 London based singer-songwriter Alex Clare shot into the spotlight a few months ago when Microsoft chose his track “Too Close” for their new Internet Explorer ads. “Too Close” is heavily influenced by dubstep, but Clare’s musical repertoire extends well beyond electronic music. During his recent visit to the BBC Radio 1 Live Lounge, he showcased his vocals in a stripped down cover of fun.‘s recent hit “We Are Young.” END_OF_DOCUMENT_TOKEN_TO_BE_REPLACED