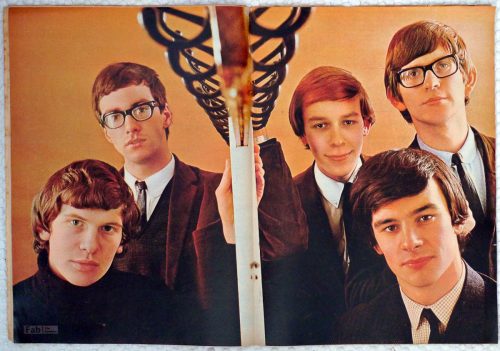 This year, at long last, the Zombies will be inducted into the Rock & Roll Hall of Fame. Though their latter-day fame largely rests upon their final LP, Odessey and Oracle, long before its release they learned their trade the old-fashioned way: By covering other artists’ songs.
END_OF_DOCUMENT_TOKEN_TO_BE_REPLACED