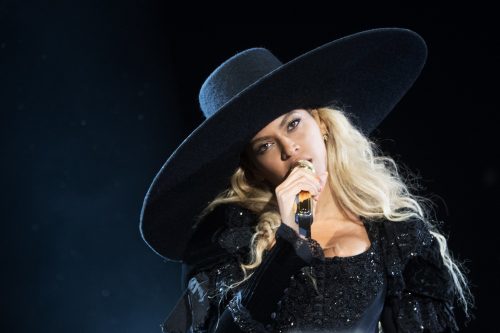 So let’s start the countdown (heh) of the best B covers ever. All hail the Queen! END_OF_DOCUMENT_TOKEN_TO_BE_REPLACED