Adia Victoria recorded this powerful Badu cover for the National Suicide Prevention Lifeline. She said of the time she discovered the song, “I was looking for something that was bigger and deeper and felt more warm than the idea of a Christian God. And I dove into my imagination. And the first time I heard ‘on and on’ it felt like Erykah Badu was waiting for me to be her there.” END_OF_DOCUMENT_TOKEN_TO_BE_REPLACED 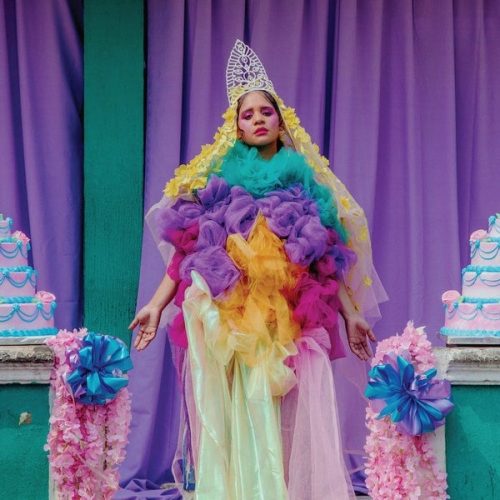 “Declare Independence,” the third single from Björk’s 2007 album Volta, is one of her most defiant and aggressive singles. Punk attitude and what almost sounds like Nine Inch Nails music, it actually originated as an instrumental piece by her former collaborator Mark Bell. A song about breaking away from distant, detached centralized authority, it is not Björk at her most accessible. But, because of the subject matter, it has become popular (and controversial). END_OF_DOCUMENT_TOKEN_TO_BE_REPLACED