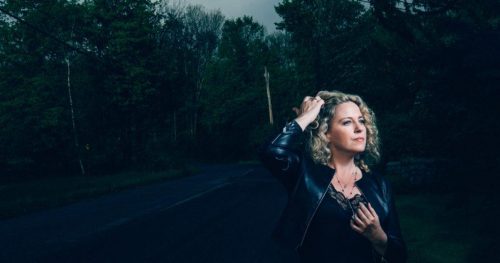 Rod Stewart, one of the most prolific cover song performers around, is also an underrated songwriter. While his first two solo albums after departing The Faces included several cover songs – sterling versions of Dylan’s “Only A Hobo” and Tim Hardin’s “Reason To Believe” – his superior self-penned tunes including “Gasoline Alley” from his second proper release, and the beautiful “Mandolin Wind” from Every Picture Tells a Story are the songs that really cemented his legacy. END_OF_DOCUMENT_TOKEN_TO_BE_REPLACED

But it’s his birthday, so we’ll let him take a well-earned break. Instead, we’ve rounded up our favorite covers of other people doing his songs. His recordings make ideal cover sources in the same way Bob Dylan’s or Tom Waits’ do: brilliant songs delivered by limited-appeal voices. It’s no surprise that “better” (or at least less divisive) country singers cover Earle constantly; Emmylou Harris alone has covered a half dozen of his songs. So we’ll start there. END_OF_DOCUMENT_TOKEN_TO_BE_REPLACED 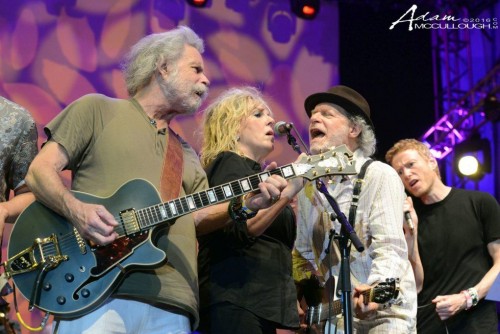 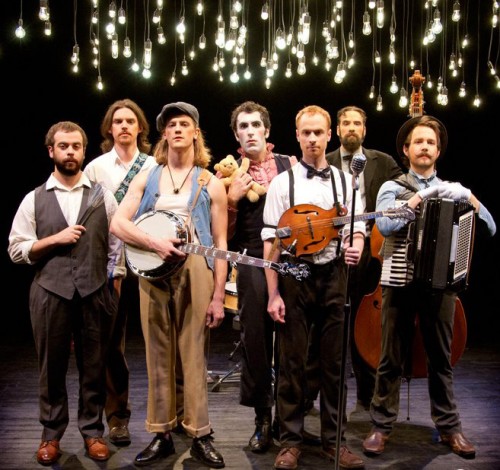 The Hollows are a roots-rock group of multi-instrumentalists; a freewheeling hootenany of a band. A veritable junkyard of mandolins, banjos, guitars, accordions, horns, harmonicas, and various other musical doodads are in constant rotation. With no frontman (or six frontmen), everyone writes and arranges material, creating a diverse and uniquely blended sound. END_OF_DOCUMENT_TOKEN_TO_BE_REPLACED 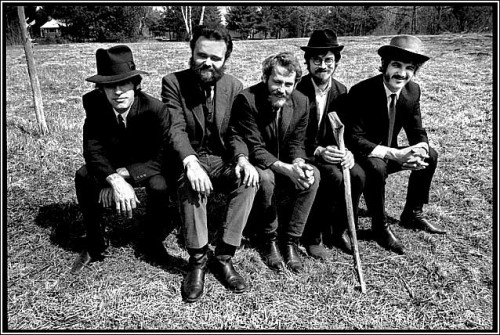 Once in a generation there comes a song so good, so perfectly written and arranged, that it transcends pure aural pleasure and becomes an anthem. The Band’s “The Weight” is one of those songs, without question – Easy Rider, anyone? If that doesn’t make you want to take a Harley across state lines, what would? END_OF_DOCUMENT_TOKEN_TO_BE_REPLACED 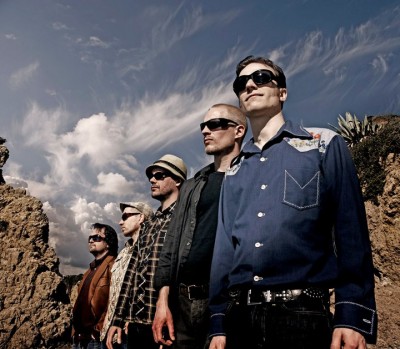 In 1970, Steve Goodman wrote a song describing a train ride from Chicago to New Orleans which many deem the best train song ever written. In 1972 Steve pitched “City of New Orleans” to Arlo Guthrie, who recorded and released it on his album Hobo’s Lullaby. Twelve years later, Willie Nelson had a number one country single hit with his version, earning Steve Goodman a posthumous Grammy Award for Best Country Song. END_OF_DOCUMENT_TOKEN_TO_BE_REPLACED