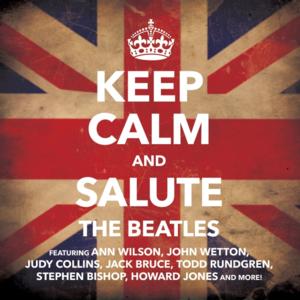 The expectation that a cover should make something new, however, starts to feel unfair when one is attempting to evaluate covers of songs that have been covered as often as the sixteen Beatles songs on Keep Calm & Salute the Beatles. Covering the Beatles is a bit like taking a picture of THE MOST PHOTOGRAPHED BARN IN AMERICA, an act that Don DeLillo describes not as capturing an image but maintaining one. What is there left to say, discover, or reveal about these songs beyond the tautological notion that they are good enough to be covered again and again?
END_OF_DOCUMENT_TOKEN_TO_BE_REPLACED 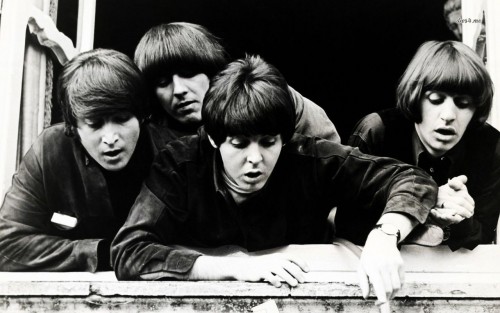 There seems to be an unlimited amount of three things in this world: 1) Money in Washington, D.C.; 2) Fast & Furious movie storylines; 3) Tributes to The Beatles. END_OF_DOCUMENT_TOKEN_TO_BE_REPLACED