Clara Luciani is Nancy Sinatra and Franz Ferdinand frontman Alex Kapranos is Lee Hazlewood on this charming cover. Kapranos wrote, “When the lockdown started, we decided to record [‘Summer Wine’] — more for ourselves than anything else. We wanted to create the atmosphere of an imaginary world away from the confinement we were experiencing. Not that we were unhappy, but the imagination is the greatest medium for escape and adventure… After the lockdown eased off, we got together to film the video with our friends Adrien, Leo, Fiona and Hugo. I love the ideas they had, which suit the mood of the song and reflect our… well, our love of karaoke!” END_OF_DOCUMENT_TOKEN_TO_BE_REPLACED

Today’s question: What’s your favorite example of an artist “covering” their own song?
END_OF_DOCUMENT_TOKEN_TO_BE_REPLACED

The initiative for their goal of writing “the best cheatin’ song, ever,” occurred while attending a DJ Convention in Memphis, Tennessee in 1966. During a break in a card game, inspiration struck Penn and Moman, and they needed a place to get it all down. Quentin Claunch of Hi Records agreed to lend his hotel room to the galvanized duo to write the song in, contingent on the agreement that the song would be given to James Carr to sing. Half an hour later, Penn and Moman emerged with a perfectly crafted musical masterpiece called “The Dark End of the Street.” Mission accomplished.
END_OF_DOCUMENT_TOKEN_TO_BE_REPLACED 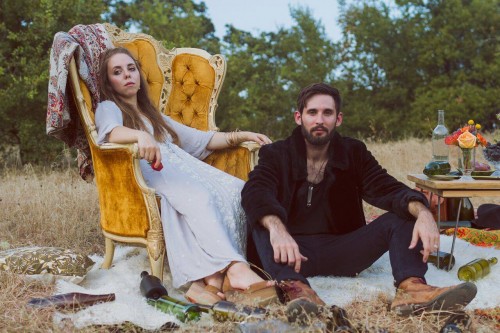 About 45 minutes north of Dallas, Texas on I-35E is the city of Denton.  Besides being the birthplace of Sly Stone, it is also home to the University of North Texas (go Eagles!), which had such alumni as Don Henley, Norah Jones, Pat Boone, Roy Orbison and Meat Loaf. (The bands Deep Blue Something and Bowling For Soup also hail from Denton.)

Denton is also home of two up-and-coming artists that got together for a recent cover. END_OF_DOCUMENT_TOKEN_TO_BE_REPLACED 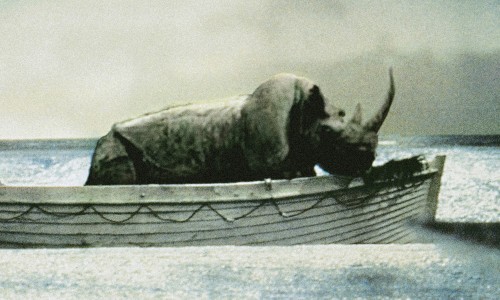