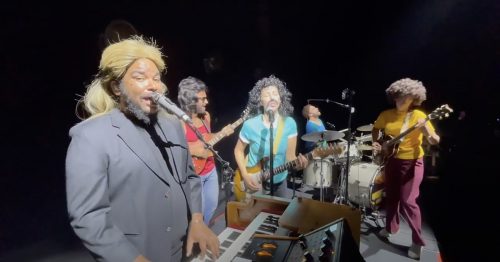 Lake Street Dive‘s annual Halloween cover videos have grown increasingly elaborate with each passing year. Past covers have included “Bohemian Rhapsody” and last year’s “Don’t Let Me Down,” played outdoors in Brooklyn as a full-on recreation of the Beatles’ rooftop concert. That video’s homespun goofiness offered a bit of welcome respite in the throes of deep COVID (and the 2020 election season), with a stellar performance that gave the band a chance to channel their pop forebears while also putting their own signature stamp on the classic tune. For Halloween 2021, Lake Street Dive continued the trend of outsized musical stunts with a hammy cover of Hall & Oates’ “You Make My Dreams (Come True).” END_OF_DOCUMENT_TOKEN_TO_BE_REPLACED

The Strokes’ Is This It songs have been covered to death, so musicians are digging deeper. We heard a killer Angles cover in April from Billie Eilish (more on her in a minute), and now singer-songwriter Andrew Combs takes on this Room on Fire track. His own music leans Nashville Americana, but from the crazy horns here, sounds like he’s been spending time in New Orleans. END_OF_DOCUMENT_TOKEN_TO_BE_REPLACED 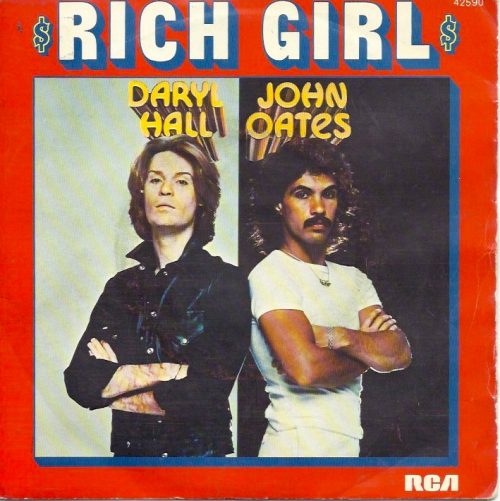 Hall knew the young Vic and later referred to him as a “burnout.” “He came to our apartment, and he was acting sort of strange,” Hall said in an interview. “I said, ‘This guy is out of his mind, but he doesn’t have to worry about it because his father’s gonna bail him out of any problems he gets in.'” That thought led to a song. “But you can’t write, ‘You’re a rich boy’ in a song,” Hall said, “so I changed it to a girl.” END_OF_DOCUMENT_TOKEN_TO_BE_REPLACED 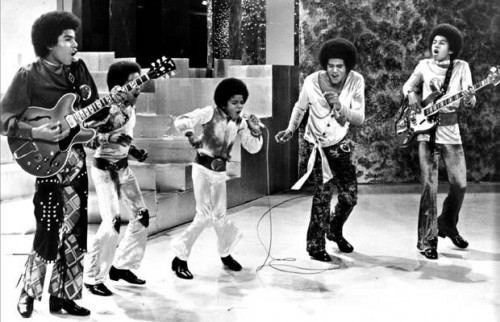 “I Want You Back” was such a perfectly written song it would have been a hit no matter who did it first (Gladys Knight & the Pips were early candidates, as was Diana Ross), but the world lucked out by discovering it through the Jackson 5. Michael Jackson, still a couple years away from his teens, delivered a vocal Dave Marsh called “just beyond belief, nuanced and knowing but at the same time, young and innocent.” Backed by a musical track that combined the sounds of Motown and Sly & the Family Stone with a double dose of sunshine, Michael and his brothers were never going to miss the target, but who knew their arrow would embed itself so deeply in the bull’s-eye?
END_OF_DOCUMENT_TOKEN_TO_BE_REPLACED 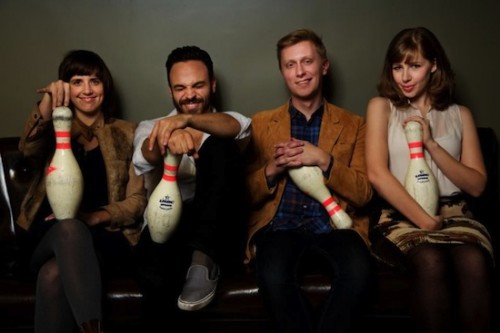 One can never know quite what to expect in heading over to Rainn Wilson’s site, Soul Pancake. Though always interesting, it’s not necessarily a destination site for music, which makes it all the more delightful to go there and find Lake Street Dive performing a beautiful, jazz-inflected cover of George Michael‘s “Faith” on a sidewalk. END_OF_DOCUMENT_TOKEN_TO_BE_REPLACED