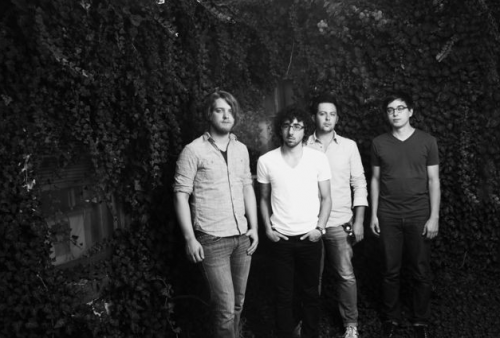 Nashville locals Milktooth have been busy, to say at the least. After two years of touring from 2010-2011, the band was able to follow up on their eponymous first EP with 2012’s Wild Before Our Eyes. Not only did they record and release their second EP, but they were also able to embark on a new project, the “Stay Home America” web series. It is a monthly series of – you guessed it! – awesome covers.  We here at Cover Me may be a little late to the game (the first cover was released back in July), but we are glad to have stumbled upon their fantastic renditions of Kavinsky’s “Nightcall,” the xx‘s “Fiction,” and Beach House‘s “Wild.” END_OF_DOCUMENT_TOKEN_TO_BE_REPLACED