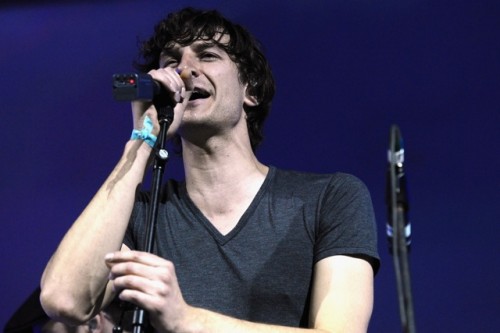 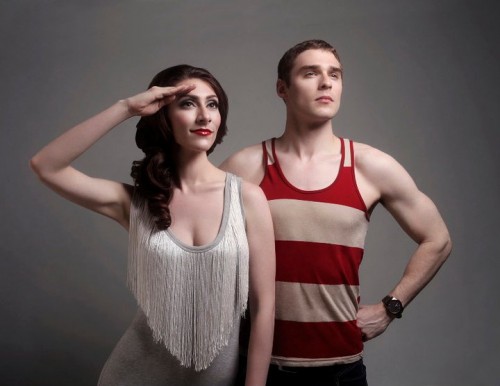 To celebrate the release of their upcoming single, YouTube cover sensation Karmin has released their first cover of a song more than a month or two old. In keeping with the single’s throwback hip-hop sample, the talented duo does their thing on TLC’s “No Scrubs.” END_OF_DOCUMENT_TOKEN_TO_BE_REPLACED

Bad news first: We didn’t find any good covers for this post. We did, however, discover five great covers (and a bunch of mediocre-to-terrible ones). No middle ground this week. So while the average quality of everything we heard was lower than usual, our cherry-picked set may be one of our all-time favorites. Funny how it works like that sometimes. END_OF_DOCUMENT_TOKEN_TO_BE_REPLACED 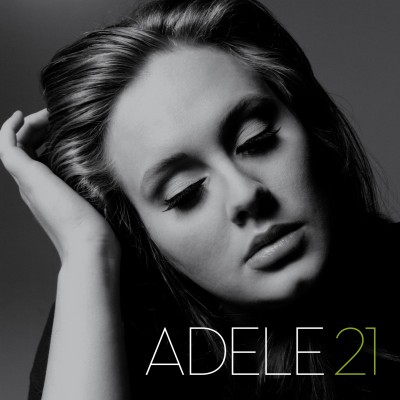 In honor of what looks to be 2011’s defining album, today we honor its six months of dominance with a special tribute. 21 has inspired countless amateur singers to cover its instantly-related songs on YouTube and below we pull together covers of each. A few faces are familiar to these pages (The Shures, Karmin), but most are little-known fans showing serious potential. We don’t claim these are the absolute best covers of each song on YouTube – if you want to wade through 12,000+ “Rolling in the Deep” covers, be our guest – but they’re ten performances we enjoy. We hope you do too. END_OF_DOCUMENT_TOKEN_TO_BE_REPLACED 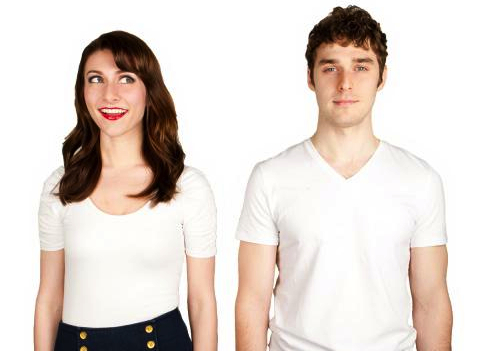 Boston duo Karmin has become one of 2011’s breakout cover stars, thanks to a cover of Chris Brown’s “Look at Me Now” and a follow-up Lil Wayne cover. You want proof that they’re getting huge? Check out their latest video. It’s a version of new Nicki Minaj single “Super Bass.”

At first, it features all the hallmarks of a classic Karmin cover. Amy Heidemann strums a guitar while quasi-rapping Minaj’s lyrics while Nick Noonan plays plaintive piano chords. After a minute or so, though, the camera slowly zooms out to reveal Questlove and Owen Biddle of the Roots jamming along, on drums and bass respectively. It’s just another feather in the cap of a duo who is having quite a year. Check it out below. END_OF_DOCUMENT_TOKEN_TO_BE_REPLACED

We don’t stumble across all that many hip-hop covers here at Cover Me. The ones we do get are often in some other genre – either an instrumental or electropop or country-fried cover devoid of any actual rapping. Delightfully, this isn’t the case with Boston duo Karmin’s latest. END_OF_DOCUMENT_TOKEN_TO_BE_REPLACED