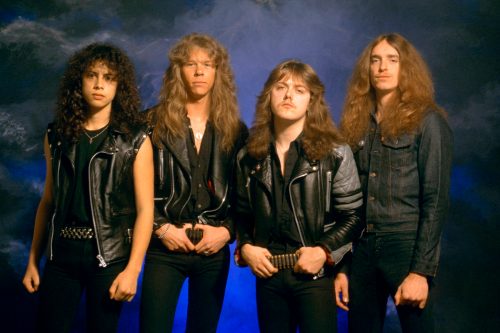 Millions saw Brandi Carlile cover John Prine’s final song “I Remember Everything” at the recent Grammy Awards. Turns out, it was a preview of a new album, a sequel to 2010’s Broken Hearts & Dirty Windows: Songs of John Prine, one of the best tribute albums ever. Not much more info out there yet – it’ll be out in the fall, apparently – but it has a high bar to live up to. END_OF_DOCUMENT_TOKEN_TO_BE_REPLACED 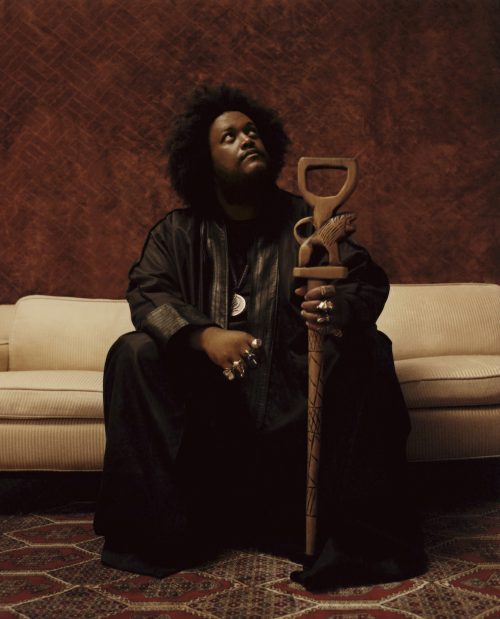 END_OF_DOCUMENT_TOKEN_TO_BE_REPLACED

The Strokes’ Is This It songs have been covered to death, so musicians are digging deeper. We heard a killer Angles cover in April from Billie Eilish (more on her in a minute), and now singer-songwriter Andrew Combs takes on this Room on Fire track. His own music leans Nashville Americana, but from the crazy horns here, sounds like he’s been spending time in New Orleans. END_OF_DOCUMENT_TOKEN_TO_BE_REPLACED