Well, Georgia went blue, against the odds and expectations, and with the release of Georgia Blue, three organizations are the better off for it, with all the album’s proceeds going toward Black Voters Matter, Georgia Stand-Up and Fair Fight.
END_OF_DOCUMENT_TOKEN_TO_BE_REPLACED

Anyone who was paying attention to cover songs a decade ago will remember The A.V. Club’s “Undercover” series. In the vein of the BBC Live Lounge and Triple J Like a Version, the entertainment web site would bring bands into their Chicago offices to cover a song. The concept, though, was the site started with a masters list of songs and the band had to pick one. The later they came in, the fewer song choices remained. It went on for years and the covers were ubiquitous (we must have posted a million of ’em). Practically every indie band of the era stopped by (many several times), and they often delivered something great. END_OF_DOCUMENT_TOKEN_TO_BE_REPLACED

Our first song kicks off what will be a theme here. A lot of these came out at the very top of the year (or the very end of 2020) to kick a garbage year to the curb and hope for something better. Shires said: “’That’s All’ is a song that I have played a lot on tour. The song defines 2020 for me. It’s a true Covid anthem and I dare you to not dance to my version when you hear it!” END_OF_DOCUMENT_TOKEN_TO_BE_REPLACED

One note: There are some obvious names you won’t see here. John Prine. Bill Withers. Adam Schlesinger. Kenny Rogers. So many wonderful covers are emerging to pay tribute to artists no longer with them that we’ll be rounding them up separately. We did the first set for Prine here. END_OF_DOCUMENT_TOKEN_TO_BE_REPLACED 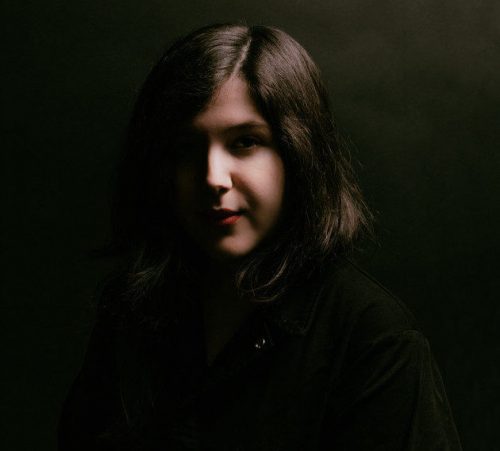 While Phil Collins’s current Still Not Dead Yet tour has been a mostly a celebratory affair, it also bears a tinge of bittersweetness. A variety of physical ailments have impaired Phil’s ability to move around, requiring him to be seated for the majority of the shows. But despite these challenges, there is a particular song Phil makes a point of standing up to deliver most nights. It’s not one of the perky sing-alongs like “Sussudio” or “Invisible Touch,” but his eternally haunting, bitter and thunderous “In The Air Tonight.” END_OF_DOCUMENT_TOKEN_TO_BE_REPLACED

The first of a couple Beatles covers this month, AURORA’s “Across the Universe” doesn’t reinvent the wheel, it just removes a few spokes. The Norwegian singer-songwriter strips everything away but keys and a bunch of voices (there’s a guitarist too, though barely audible). It’s all the song needs. END_OF_DOCUMENT_TOKEN_TO_BE_REPLACED