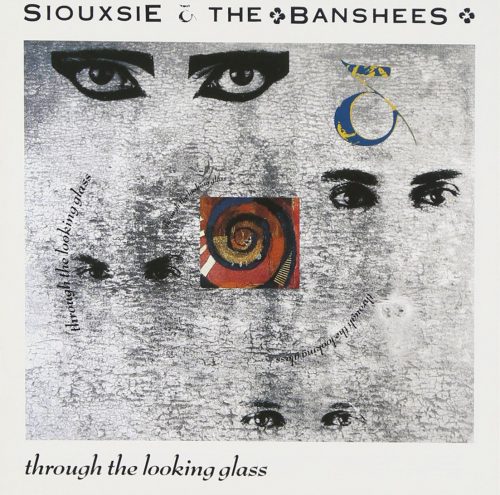 The initial choice of songs came largely from the early ’70s, a time when the old order was beginning to look pregnable, with new styles beginning to emerge, biting at the ankles of the towering giants of an increasingly bloated music industry. Bands such as Kraftwerk were showing how much (and how little) could be done with cheap electronic keyboards; Roxy Music were blurring and blending styles and genres into a sci-fi retrodelia; Television were proving outriders for the earlier and more cerebral NY take on punk. Add in the bizarre world of Sparks, quirky oddballs in their homeland, who were beginning to find acceptance in the UK. Then mix well with some of the more favored sons of the sixties: the Doors, Iggy from the Stooges, and the Velvet Underground’s John Cale. Here were where Siouxsie and company went panning for gold. With a song from The Jungle Book thrown in for good measure. And perhaps the oddest version yet of Billie Holiday’s “Strange Fruit” for dessert.
END_OF_DOCUMENT_TOKEN_TO_BE_REPLACED