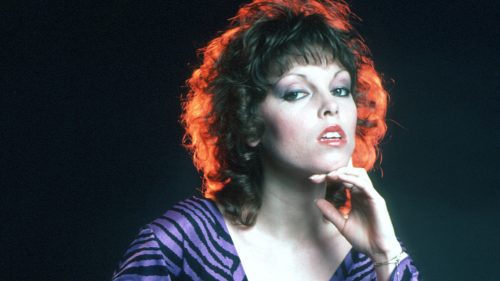 “Battlefield” may not be Benatar’s most popular song, but it’s by far the most covered song in her catalog. We found a few versions that standout from the field. Of these…
END_OF_DOCUMENT_TOKEN_TO_BE_REPLACED 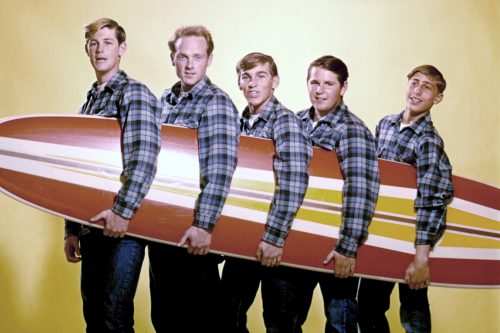