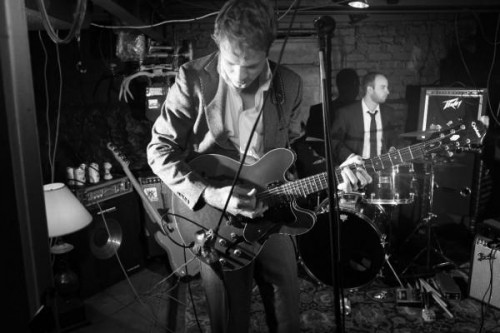 Cover Me first, ahem, covered Jon Hardy and the Public back in 2009 when the band released an EP of Randy Newman covers entitled Little Criminals: Songs of Randy Newman. As we noted back then, Randy Newman covers pretty much never get old, particularly when they include a version of the greatest lyrical work of all time, “Short People.” What we didn’t know then though was that, while in the studio for that EP, the band was also working on a reinterpretation of Them‘s 1965 hit “Here Comes the Night.”

We’re happy to revisit the St. Louis quintet’s soulful melodies with an exclusive premiere of that work. Their version of “Here Comes the Night” shares much in common with the 1965 original in beat and basic structure, but cuts out any semblance of upbeat doo-wop that may have shown through on the original. Lyrically, the song deals in the painful subject matter of breakups and the heartache of watching your ex move on to someone new. Van Morrison sings the verses in an amazingly upbeat and almost carefree way. There is no such joy in Hardy’s voice. END_OF_DOCUMENT_TOKEN_TO_BE_REPLACED 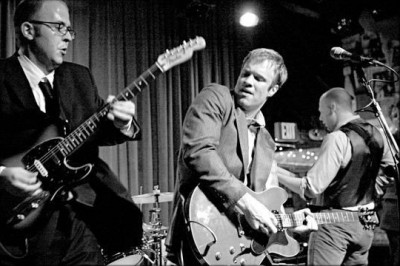 Jon Hardy’s father was a traveling preacher who shuffled his family from town to town saving souls. Young Jon started his musical journey as a toddler shaking a tambourine on the revival stage. At twelve he baptized his first convert.

When he grew up he left the Pentecostal fold, but continued roaming. He put in time in the gambling hall and behind the grill at a Waffle House. It was there he met his first wife, who inspired much of the burgeoning songwriter’s material.
END_OF_DOCUMENT_TOKEN_TO_BE_REPLACED