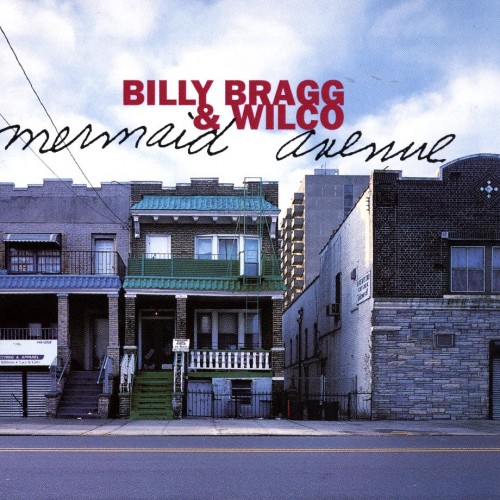 It is hard to remember that in 1998, when Mermaid Avenue was released, Billy Bragg was a well-respected leftist folkie, a former busker who had progressively cleaned up and expanded his sound, and he was probably at the height of his commercial popularity. By contrast, Wilco, which was struggling to emerge from the shadows of Uncle Tupelo and Son Volt, had released two albums – a debut that was not fawned over, and a follow-up that was critically adored, but far from a hit. The idea that within a few years, Wilco would become a critical and popular success, serve as an example of the music industry’s bizarre decision-making process, headline places like Madison Square Garden, and curate its own summer music festival, would probably have been scoffed at by most, including Jeff Tweedy.

Keep in mind as well that in 1998, the idea of putting out an album of unrecorded Woody Guthrie lyrics with brand-new music was a bit unusual, but after Mermaid Avenue, it became almost common. Later albums from artists such as Jonatha Brooke, The Klezmatics and even Tweedy’s former Uncle Tupelo bandmate and nemesis Jay Farrar (along with Anders Parker, Will Johnson and Jim James) have followed this theme, as have single songs by artists as diverse as the Navajo group Blackfire and the punk provocateurs Anti-Flag. So, Mermaid Avenue was not only fabulous music, it helped to spawn a revival of interest in the music of Woody Guthrie, which can only be a good thing.

END_OF_DOCUMENT_TOKEN_TO_BE_REPLACED 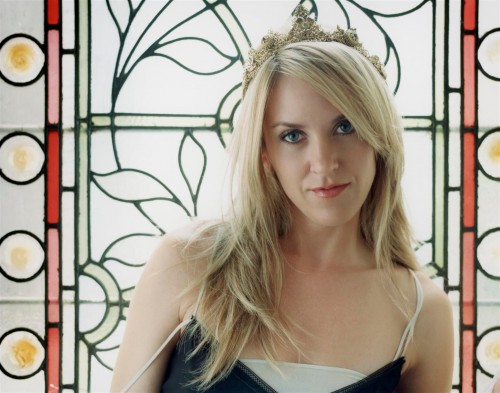 It’s hard to believe, but in a couple months we’ll be celebrating the twentieth anniversary of the release of Exile in Guyville, the benchmark indie album that revealed Liz Phair to the world at large. She won a reputation for her lyrical candor, never using a euphemism when a dysphemism will do (look that up in your Funk & Wagnalls), and delivering those lyrics in a perfectly imperfect everywoman voice, set to spare but incredibly catchy melodies. Subsequent albums saw her staying true to her voice no matter where it took her, and as songs like “H.W.C.” attested, she never lost her spunk. END_OF_DOCUMENT_TOKEN_TO_BE_REPLACED