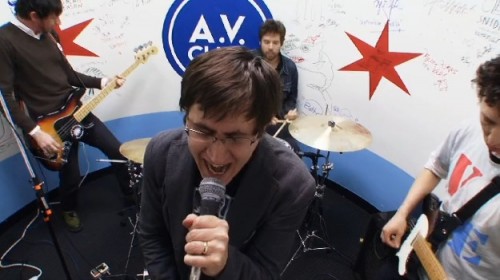 The Montain Goats are known for lo-fi, hyper-literate songs filled with dense stories and nuanced emotion. “Boxcar” is none of these things. It’s a terse screed proclaiming punker-than-thou identity politics. Still, the Goats built a bridge by covering the Jawbreaker chestnut for the A.V. Club Undercover. END_OF_DOCUMENT_TOKEN_TO_BE_REPLACED 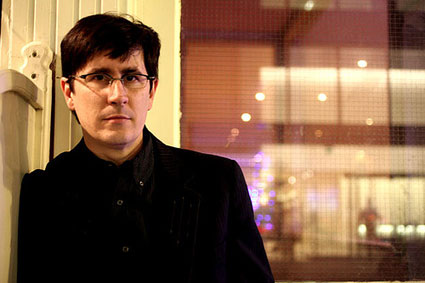 A few hours after Wisconsin Republicans used a parliamentary procedure to pass Gov. Scott Walker’s controversial bill limiting workers’ collective bargaining rights, Mountain Goats frontman John Darnielle spoke up in support of the beleaguered unions. He expressed his support on Twitter, posting a video of himself covering Billy Bragg’s protest song “There Is Power in a Union.” “As a former member of SEIU [Service Employees International Union] 660 & the California Association of Psychiatric Technicians & a kid who benefitted from great teachers I wanted to spend tonight saying WE ARE ON YOUR SIDE,” he wrote. END_OF_DOCUMENT_TOKEN_TO_BE_REPLACED