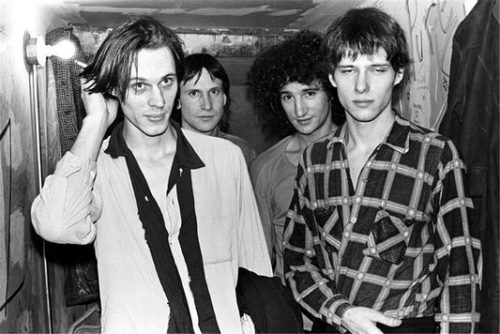 January 2023 was not a good month for guitar heroes. Not three weeks after Jeff Beck passed away, Tom Verlaine followed him to the great gig in the sky. Both were hailed from all corners of the music world and valued for their contributions to their instrument. Verlaine had one advantage to music fans’ hearts that Beck didn’t – he was the front man for Television, writing the band’s songs and singing them with a voice of strangled urgency.

Millions of people listened to Television’s Marquee Moon this week, whether in memoriam or to find out what all the fuss was about. The opening track, “See No Evil,” was a thrilling introduction to one of the era’s greatest albums. It saw great interplay with guitarist Richard Lloyd (that’s Lloyd doing the solo), and bassist Fred Smith and drummer Billy Ficca held down a solid rhythm that allowed Verlaine and Lloyd the chances to drive, lift, and soar.

END_OF_DOCUMENT_TOKEN_TO_BE_REPLACED

You may listen to the gentle plucking when this begins and thing, boy that’s not what I expected from that band photo. Is this an acoustic flying V? Blacktop Mojo’s “My Girl” stays pretty and meditative for over half the run time, turning the oldies classic into a pretty folk-rock ballad. Eventually, though, true to that long-hair-and-leather image, the heads start banging and axes start shredding. END_OF_DOCUMENT_TOKEN_TO_BE_REPLACED

END_OF_DOCUMENT_TOKEN_TO_BE_REPLACED

Last summer, a German reader named Karsten Schroeder wrote in offering to share some cool covers he liked by German bands. We said sure – we’re always looking to discover new stuff, after all. We didn’t hear much after that and, to be honest, forgot about it. Then, a full ten months later, he emailed an exhaustive look at the covers scene in Germany. Across 123 songs, Karsten explored covers spanning punk – his favorite genre – to hip-hop, folk to pop to a few genres that are Germany-specific (“Fun-Punk,” “Deutschrock”). It was so rich and detailed, full of amazing covers that we – and, I expect, you – had never heard before that we asked him if we could publish it. END_OF_DOCUMENT_TOKEN_TO_BE_REPLACED 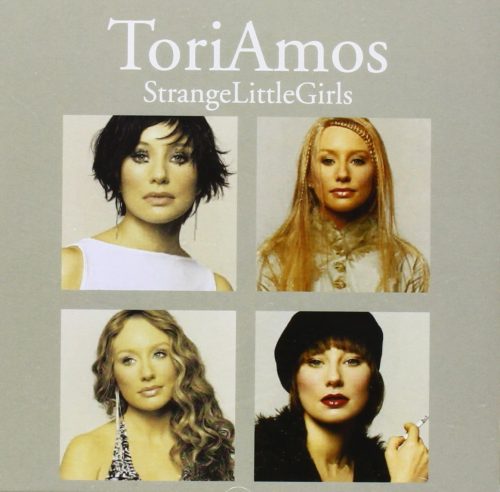 Despite this evident love for the songs of others, Amos has officially issued only the one covers project, such is her own prolific muse, with well over a dozen discs of her own. (There’s also Midwinter Graces, a festive album with several traditional songs, and Night of Hunters, reimagining several classical pieces of inspiration to her over her years, but they don’t really count as cover albums.) Strange Little Girls, which came out in 2001, had a specific intent. Rather than a outpouring of personal favorites, this was a procession of songs delineating a masculine view of the world. By men and about men. With Amos’s acknowledged feminist opinions and activism, this was a deliberate stance, with the aim of subverting them and offering a female perspective thereto.
END_OF_DOCUMENT_TOKEN_TO_BE_REPLACED

Today’s question: What’s your favorite example of an artist “covering” their own song?
END_OF_DOCUMENT_TOKEN_TO_BE_REPLACED