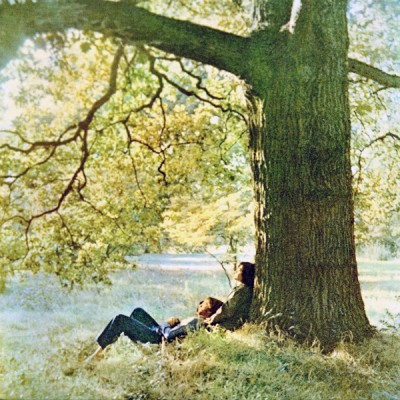 In the week after John Lennon’s death, the universal outpouring of grief obscured a significant anniversary; his first post-Beatles album, John Lennon/Plastic Ono Band, had been released on December 11, 1970 – ten years, almost to the day, before Mark David Chapman shot him. It was an anniversary rarely noted at the time; those who gathered outside the Dakota were more ready to sing of giving peace a chance and imagining all the people than they were to sing lines like “They hurt you at home and they hit you at school” or “The dream is over.” END_OF_DOCUMENT_TOKEN_TO_BE_REPLACED