This one’s for all the Dylan superfans. In 1984, Bob Dylan played three songs on Letterman with L.A. punk band The Plugz. They were gritty and garagey and raw. It boded well for his new sound. And then he never played with them again. The album he was ostensibly promoting, Infidels, was much smoother, helmed by Mark Knopfler. For those who still wonder what could have been, Daniel Romano covered the entire album as if he’d recorded it with The Plugz. END_OF_DOCUMENT_TOKEN_TO_BE_REPLACED

But, amidst the all-stars, musicians at every level continue to take to the internet to perform covers. We’ve got some of the best we’ve seen below. As always, we make no claims to being comprehensive, so share any other favorites in the comments. END_OF_DOCUMENT_TOKEN_TO_BE_REPLACED 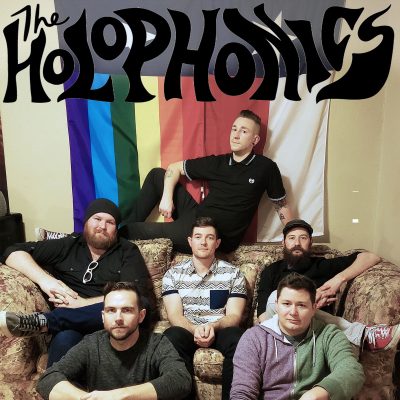 END_OF_DOCUMENT_TOKEN_TO_BE_REPLACED

Goddammit, Angelique. We spent weeks compiling our Best Talking Heads Covers post, and only days after we finish, you announce a full Remain in Light tribute album. Judging from this first single, it’s going to be pretty amazing too. END_OF_DOCUMENT_TOKEN_TO_BE_REPLACED 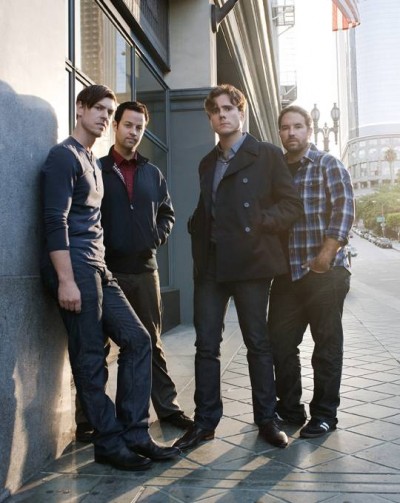 While it’s probably the biggest stretch your mind will have to make today, try to imagine Taylor Swift’s poppy, catchy, sugary “We Are Never Ever Getting Back Together” as an agonizing, melancholic, slow jam of a song sung with grungy guitar and vocals. Then imagine that you might kind of like the grungy side of Taylor Swift (pretty sure those words have never been written before). Then imagine that this actually happened. END_OF_DOCUMENT_TOKEN_TO_BE_REPLACED 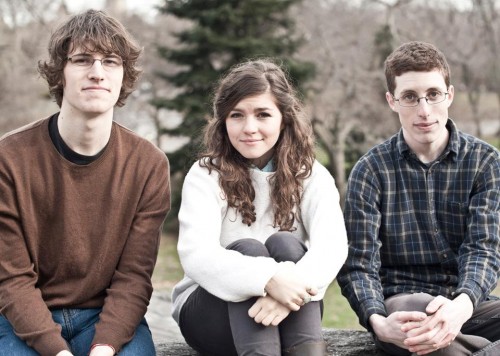 Ukulele may be the current unexpectedly-buzzworthy instrument these days, but we’ve already got our sights on the next one: the glockenspiel. We heard last year how far it could go towards a great folk-pop cover with Thao + Mirah’s “Love Is a Battlefield” and Alyson Greenfield’s “Gangsta’s Paradise” and now we present Exhibit C. END_OF_DOCUMENT_TOKEN_TO_BE_REPLACED