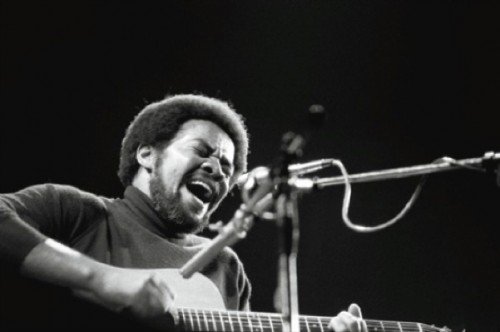 There’s talk that “Use Me,” from Bill Withers’ second album Still Bill, is about his relationship with his future wife (and, a year later, ex-wife), Hollywood actress Denise Nicholas. Withers denies this, saying he got the idea for the song before his first album, while he was still making toilets for $3 an hour. Most listeners didn’t care about its origin – they were too busy digging that funky clavinet, nodding along to lyrics that brush against masochistic tendencies while defiantly stating that one could be willing to take the bad with the good, because that good was so good. It sure felt good, especially the Live at Carnegie Hall version, so deep in the pocket that the clapping-along audience doesn’t want it to end, demanding (and getting) an immediate encore.
END_OF_DOCUMENT_TOKEN_TO_BE_REPLACED