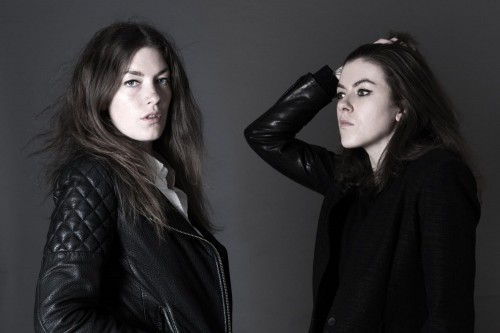 “Take It As It Comes” was originally recorded and released by The Doors on their debut self-titled album in 1967. Jim Morrison was only about 23 when he penned the lyrics that offer deep wisdom inspired by Maharishi Mahesh Yogi, AKA “Giggling Guru”.  In the original version, Jim Morrison sings the lyrics with the conviction and confidence of someone who has deep, and maybe even innate wisdom about life. He was a shaman and The Lizard King after all. END_OF_DOCUMENT_TOKEN_TO_BE_REPLACED 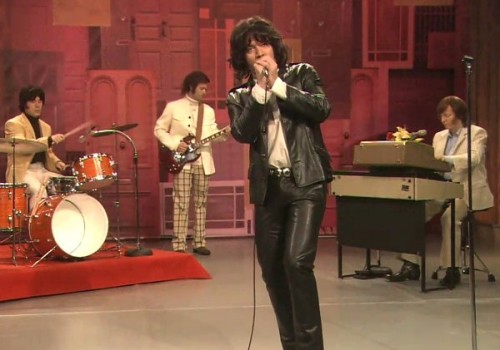