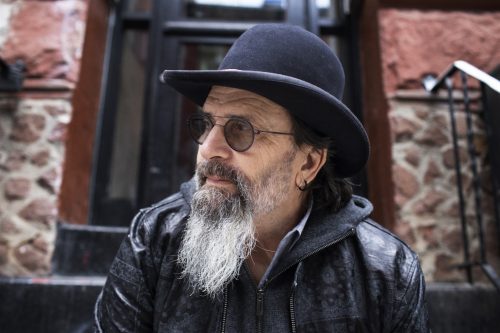 We’ll be reviewing the new one, Jerry Jeff, in the near future, but as we celebrate covers by Steve Earle, we thought we’d also celebrate covers of Steve Earle. Though he’s never been a big generator of hit singles, this songwriter’s songwriter has had a number of songs become stealth standards, particularly in the Americana, folk, and alt-country worlds. When everyone from Johnny Cash to The Pretenders is singing your songs, you know you’re doing something right. END_OF_DOCUMENT_TOKEN_TO_BE_REPLACED