Warren Zevon had paid his dues for years before his self-titled 1976 release would finally get him a fair amount of critical attention and a modest amount of airplay. In his first pass through L.A. he was a session musician and jingle writer, penned a few songs for the Turtles and released a forgettable solo debut in 1970. Then he spent a couple years on the road with the Everly Brothers, both together with Phil and Don and then with each of them solo, like a child of a divorce custody battle, as the brothers were beginning their estrangement. A self-imposed exile in Spain would follow and when Zevon returned to L.A. in late 1975, his pal Jackson Browne was there to help him get a record deal. Zevon had some things in common with his laid-back Asylum label contemporaries, but what separated his music from Browne, Linda Ronstadt and the Eagles was his ability to write caustic and satirical songs about unconventional people often in awkward situations. END_OF_DOCUMENT_TOKEN_TO_BE_REPLACED 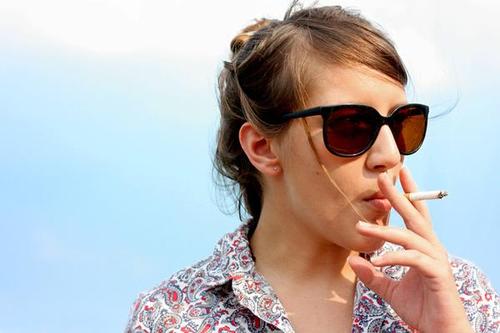 Despite collaborations with The Eagles and Linda Ronstadt, J.D. Souther has always flown below the radar, unfairly eclipsed by songwriters like Tom Waits and Neil Young. Check out some of those classic ’70s country-rock albums your parents (or grandparents) have; often he had a hand in the best songs. END_OF_DOCUMENT_TOKEN_TO_BE_REPLACED