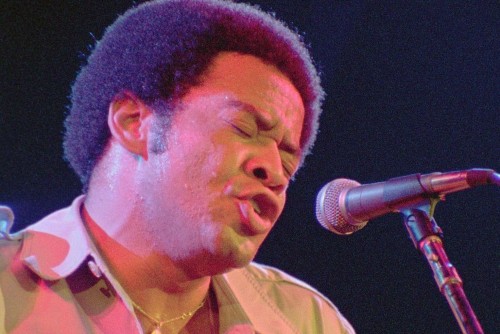 From the moment he first appeared on the charts, Bill Withers had a maturity about him that was rare in show business. Not just in age – he was thirty-two when his debut album Just As I Am was released – but in pragmatism; he kept his job at the Boeing aircraft factory even as “Ain’t No Sunshine” was making its way into the top ten, just in case he was thought of as a flash in the pan. He needn’t have worried. His songs resonate just as strongly today as they did when he first set them down. END_OF_DOCUMENT_TOKEN_TO_BE_REPLACED