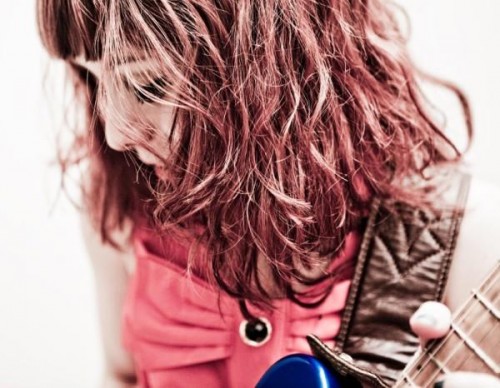 A little less than a year ago, we over here at Cover Me couldn’t help but gush over Catherine A.D.’s delicate, weep-inducing take on Bon Iver‘s “The Wolves (Act I and II).” Since then, Cover Me has stalked her page and covered five of her covers. Needless to say we’re fans and couldn’t be more excited for her next covers release. Between finishing up at university and her debut full length album that’s due out this winter, Catherine A.D. found some time to put together all of her reworkings and covers for her album Reprise. END_OF_DOCUMENT_TOKEN_TO_BE_REPLACED 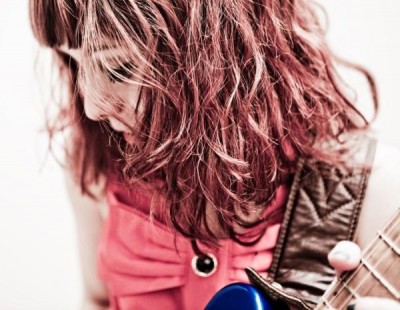 Last we heard from HURTS, Kylie Minogue was covering their “Wonderful Life” by, surprisingly, stripping away many of the pop trappings. Catherine A.D. takes a similar approach on her version of “Better Than Love,” but layers on a wall of vocals instead of Minogue’s synthetic strings. The clubby pop beat becomes a grandiose choral explosion. END_OF_DOCUMENT_TOKEN_TO_BE_REPLACED 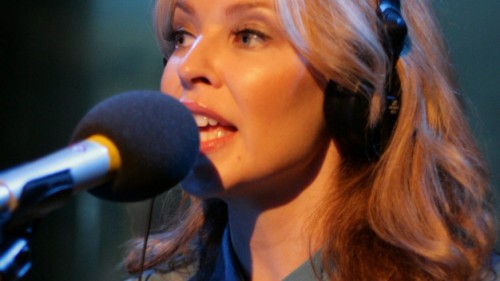 Minogue continued the Kylie Loves Hurts Promotional Tour on BBC Radio 1’s Live Lounge. This time, she tackles “Wonderful Life,” one of the world’s more upbeat songs about suicide. “It’s basically based on two extremes: the first being a man who wants to kill himself and the second being love at first sight,” singer Theo Hutchcraft told Digital Spy. “He’s standing on the bridge about to jump and he’s stopped by a woman. They see each other and fall in love.” END_OF_DOCUMENT_TOKEN_TO_BE_REPLACED