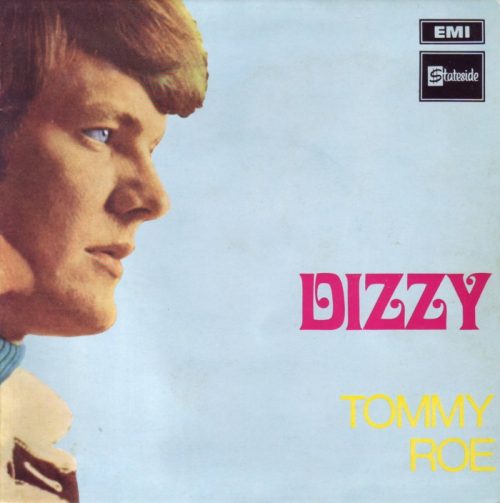 Unlike those other series, we’re not going in order. There are over 1,000 #1 hits since 1958. If we went chronologically, we’d never even make it to the Beatles. Instead, we’re using a random-number generator (the digital equivalent of drawing from a hat). And, for the first one, our generator-hat delivered: Tommy Roe’s 1969 hit “Dizzy.” END_OF_DOCUMENT_TOKEN_TO_BE_REPLACED

But given the track record Bond theme songs have had, the appeal makes sense. James Bond songs might even have a higher batting average than James Bond movies (and certainly higher than James Bond actors). And there’s a prevailing sense artists are chosen for abilities beyond just star-power, despite plenty of counterexamples over the years. Some of the most iconic songs were sung by singers who rarely topped the charts elsewhere – three by Shirley Bassey alone – whereas attempts to grab zeitgiesty performers have flopped. END_OF_DOCUMENT_TOKEN_TO_BE_REPLACED 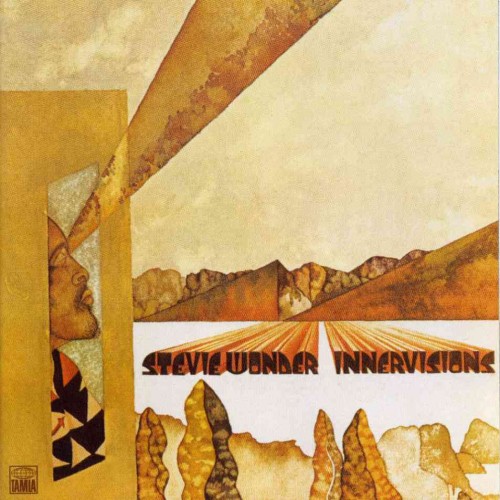 The early- to mid-’70s marked the pinnacle of Stevie Wonder’s career, both in terms of chart success and recorded output. Between 1972 and 1976 he released one Top-5 and three Number 1 albums, including his 1976 magnum double-opus Songs in the Key of Life, recorded when Wonder was only 26 years old. Innervisions, released in 1973, is arguably the cream of this crop.
END_OF_DOCUMENT_TOKEN_TO_BE_REPLACED