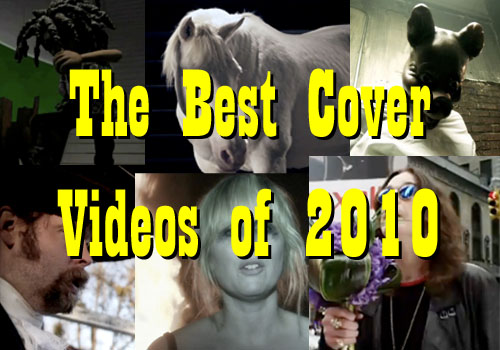 Check out our ten favs below, then tell us which you liked best. END_OF_DOCUMENT_TOKEN_TO_BE_REPLACED 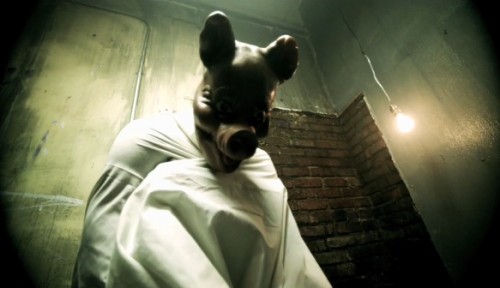 The banjo-fied rap song is terrific, as banjo-fied rap songs often are. The video adds a strange new dimension though, creating some weird Nine Inch Nails/Saw vibe (but funnier). Mummy surgeons carve up patients. A claw sits molding in the fridge. An iguana does iguana stuff.
END_OF_DOCUMENT_TOKEN_TO_BE_REPLACED